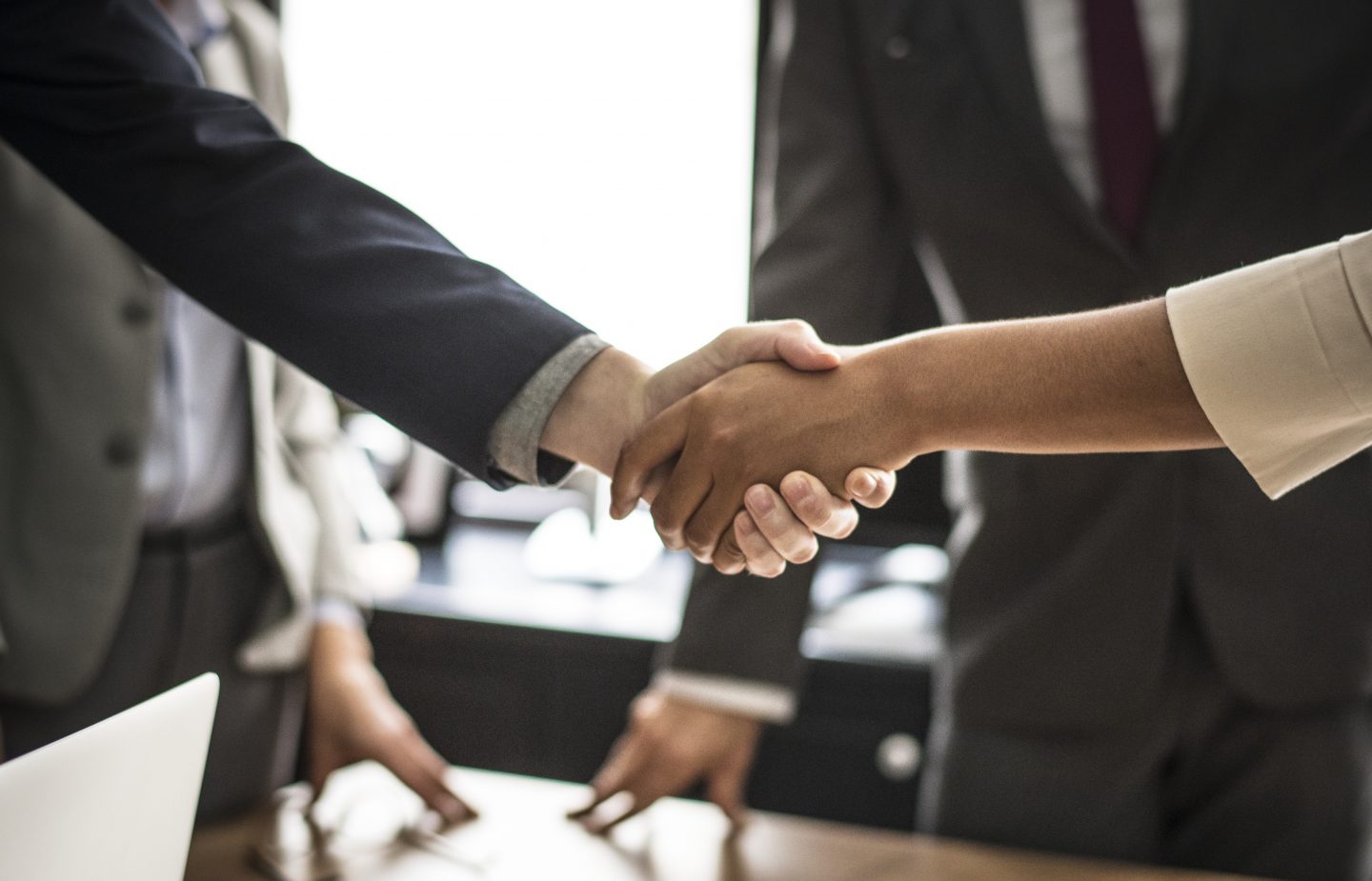 More North American publishers expect branded content to grow over the next year than any other revenue source, according to our latest survey on the state of branded content in 2019. And yet, those same publishers say that winning branded content business from advertisers is the largest hurdle they’re facing this year.

In a survey of 20 North American media groups, we found that 90% of respondents expect their branded content revenue to increase over the next 12 months; the remaining respondents expect it to stay the same. In comparison, 71% of publishers expect video advertising to increase this year, while 65% see events driving more revenue than in 2018. Only 38% predict subscription revenue growing this year.

While publishers may see a strong future for branded content, they also agree that increasing revenue from it will be challenging. One-third of publishers cite convincing advertisers to buy branded content from them instead of their competitors as their greatest obstacle. Scaling content production is the next stumbling block, followed by proving the effectiveness of content. 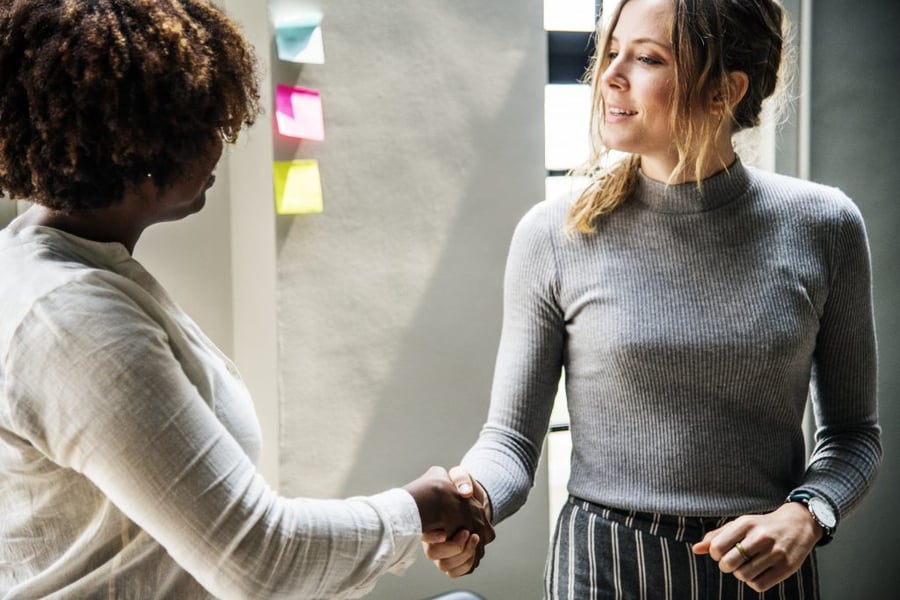 Another survey topic was the methods publishers use to measure the effectiveness of sponsored content (a common question we get from brands and agencies, too). Almost all publishers measure traffic (90%) — defined as reads or views — and engagement (95%) — time spent and scroll depth — when reporting on the success of their campaigns. Contrast this with the fact that only 14% use studies to show brand lift or recall.

Further questions give insight into how publishers manage their client relationships when collaborating on content, as well as how they approach working with advertisers. We’ve dug into the responses below to shed light on the nuances of creating branded content in North America. If you’re interested in learning more about European publishers, check out this article from Digiday.

How do you expect your company’s revenue from the following channels to change in the next year? 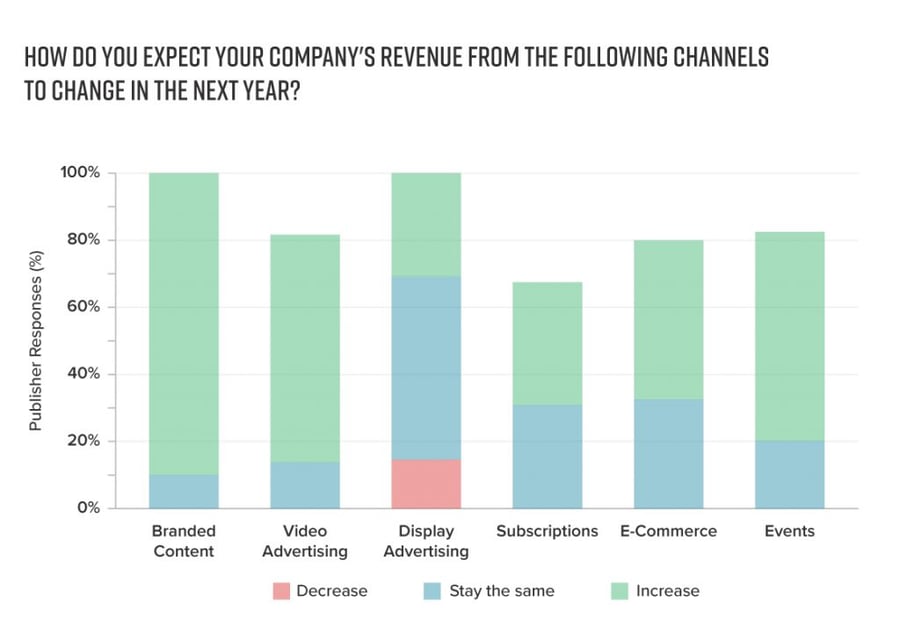 Despite many calling 2019 the year of the subscription, more publishers named branded content their top growing revenue stream. This echoes research that estimates that the branded content market will continue to grow by 40% year over year until 2020, reaching almost $14 billion in total revenue. Of that $14 billion, U.S. publishers should capture $3 billion.

It could be that we’ve passed the point of early adoption and that more advertisers now see branded content as a powerful weapon in their marketing arsenal. More publishers (and agencies, for that matter) are investing in branded content than ever before, too, establishing robust studios and processes to meet rising demand.

Video is also expected to stay strong, which makes sense considering how heavily North American publishers have invested in video capabilities over the past few years. Advertiser spend has increased in kind, reaching 53% growth year over year since 2016.

However, recent layoffs at video-first publications like Vox, and complete closures of sites like Mic, may signal that the pivot to video has been more challenging than originally thought. Some have even described the last couple years as a “pivot-to-video bloodbath,” in which new investments in video teams aren’t able to generate enough extra revenue to make publishers profitable.

When asked what the single biggest challenge is facing their branded content teams, 29% of respondents replied that it’s convincing advertisers to buy sponsored content. According to HubSpot, publishers only win half of all RFPs they respond to, and our experience indicates it could be even lower. The difficulty comes from the fact publishers are competing against other sites in their industries as well as more traditional products like TV and display ads.

Knowing what agencies look for on an RFP can give publishers an advantage when replying. In a recent study on how to effectively reply to (and win) RFPs, all the agencies we spoke with rated quality of content and guaranteed performance as their most important evaluation criteria. They also expressed that the most common mistake publishers make is failing to address all KPIs and criteria in the RFP.

How do you measure the effect of sponsored content? Choose all that apply. 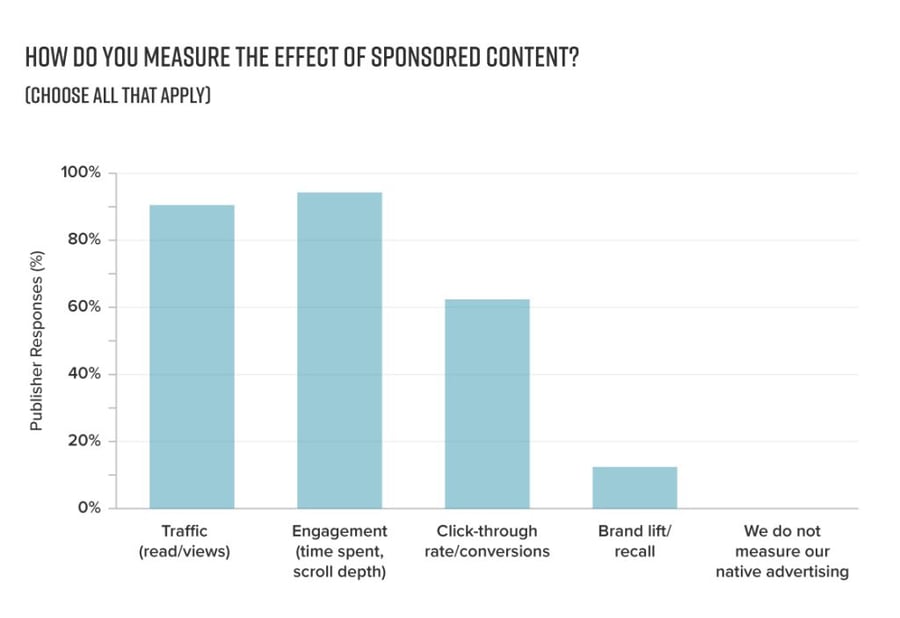 As noted in the survey responses above, most publishers don’t have trouble proving the effectiveness of content. But just what does success mean to them? Overwhelmingly, the answers are traffic (reads/views) and engagement (time spent, scroll depth, etc.). Sponsored content is an excellent top-of-funnel tactic that can raise brand awareness, instill loyalty in customers and position companies as thought leaders.

Because of the many actions that contribute to a sale, it’s difficult to connect content with lower funnel activity like interest and conversions — but that doesn’t mean it’s impossible. According to our survey, 62% of publishers measure click-through rate on their stories to show its effectiveness. Going a step further and including pixels on stories in order to measure view-through could be another way to prove ROI to clients.

How does your team convince clients to produce better sponsored content? Choose all that apply. 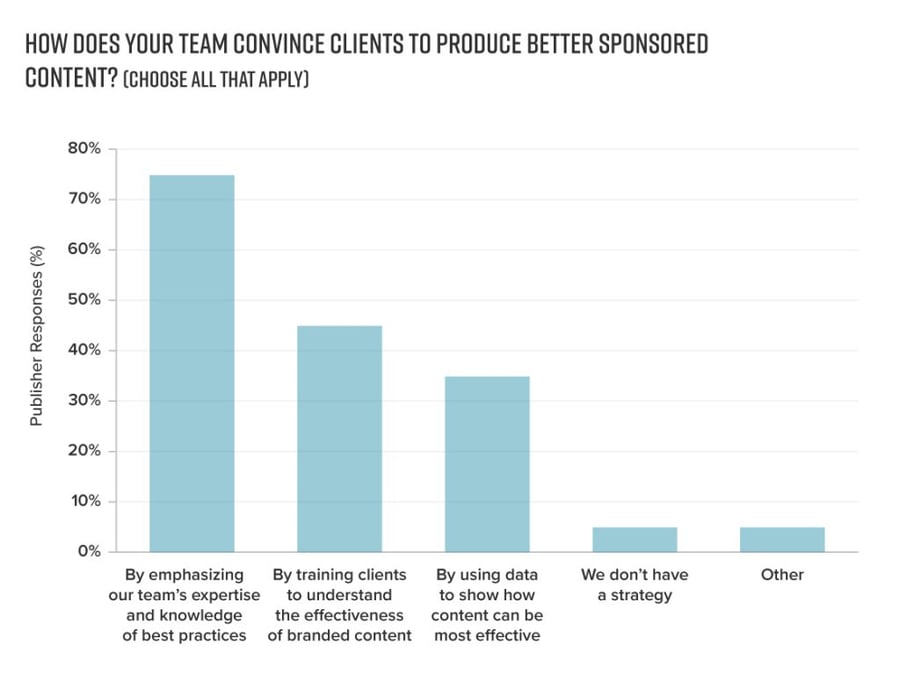 Convincing clients to create sponsored content is the first step; the second is ensuring that the story created is on-brand (for both the advertiser and publisher), authentic and engaging. Anyone who’s tried to promote a toothbrush or write about a CPG product knows how difficult this can be when the material isn’t obviously exciting.

Seventy-four percent of respondents said that when they need to convince advertisers to create more editorial content, they do so by emphasizing their expertise and knowledge of best practices. Today’s branded content teams are made up of journalists, researchers and storytellers of all kinds, many of whom have experience on the editorial side of publications as well as the branded. This puts them in the ideal position to coach advertisers who are learning more about the role and value of sponsored content.

Only 35% of respondents said they take a data-driven approach when pitching ideas to clients. We often use data to show clients things like where to promote your story or how often they should include their brand in the content itself. Backing up best practices with hard figures is an excellent way to ensure both parties are on the same page when starting a new campaign.

As with any partnership, however, it’s going to be a collaboration. In fact, 90% of respondents said they try to find a balance between client and publisher voice in their content, sometimes integrating client names and products where appropriate.

What social platforms do you use to promote branded content? Rank in order of importance. 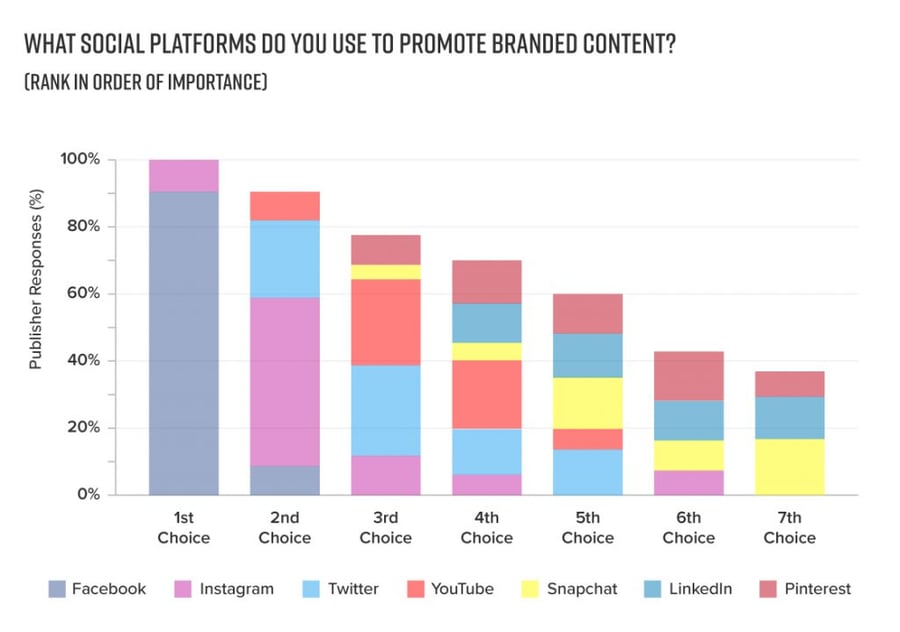 Facebook is by far the preferred platform for promoting content among North American publishers, with 90% of respondents ranking it as their number one pick. Instagram was the most common second choice, with Twitter and YouTube coming in as third and fourth, respectively.

Our data shows that while Facebook traffic may be harder and harder to get, it’s still the most valuable for publishers who want to drive engaged audiences to their content. Readers who find sponsored content through Facebook are likely to spend 70.3 seconds engaging with it and will scroll 76.7% of the way down the page on average. LinkedIn and Twitter are also powerful mediums: LinkedIn readers spend an average of 74.5 seconds on content and scroll 73.3% down the page, while Twitter readers spend less time with the sponsored content on average (67.8 seconds) but scroll the furthest down the page (79.1%).

With 2019 only just begun, there’s still plenty of speculation as to how the branded content industry will evolve this year. One thing’s for sure, though: publishers and brands will continue to push the limits of what makes a great story, experiment with new mediums and find compelling ways to galvanize and delight audiences.