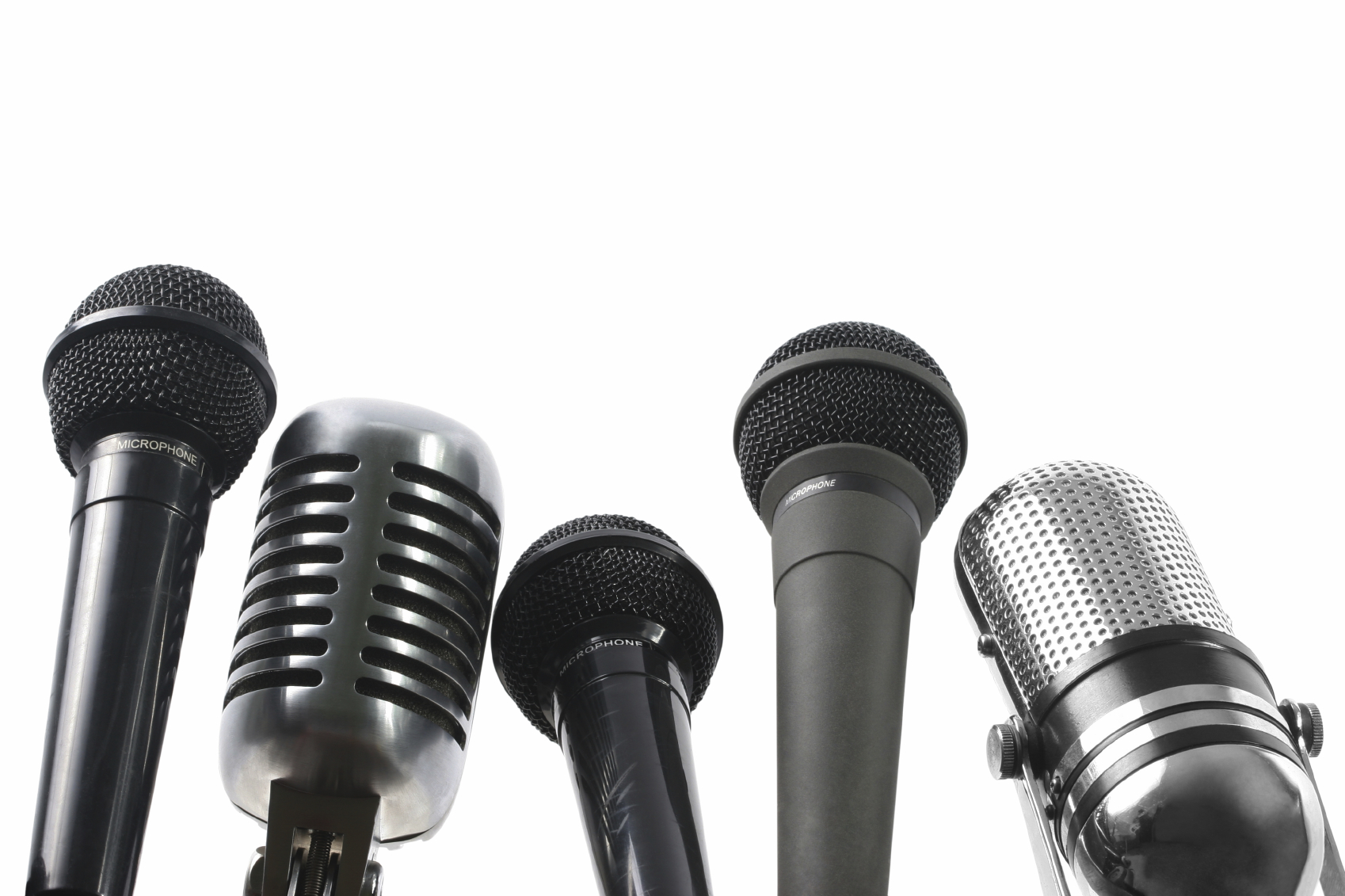 Pressboard featured by Media in Canada

Today Pressboard’s launch was covered by one of Canada’s top marketing industry publications, Media in Canada.  The online publication is only available by subscription so we’ve re-posted the content of the article here for you on our blog.

Pressboard to connect brands and publishers

Jerrid Grimm, formerly VP client service at Newad, and Tiam Korki, co-founder and former CTO at Gauge Mobile, have partnered to launch Pressboard, a new ad platform that aims to serve as a “cupid of content” for brands and influential storytellers. Grimm tells MiC the platform will serve as a marketplace where brands looking for content to sponsor and publishers looking for sponsorship revenue can share and compare their supply and demand.

For example, offers Grimm, a beer brand that wants to be associated with music can use Pressboard to find a publisher creating music content and sponsor a set of stories, or request a story on that topic be created.

Grimm says the strategy behind the launch of the platform is to bring scale to the brand sponsorship space. He notes that previously, sponsorships were mostly handled via a flat fee, so the pay off for the publisher was the same regardless of how engaging the story was with the audience. Through Pressboard’s model, the value exchange would be based on performance, so a publisher is motivated to create the best experience for readers in exchange for the best payoff from the brand. Grimm points to research from analytics company Chartbeat that suggests editorial content sees as much as three times the engagement of native ads content.

Pressboard plans to move towards a bidding marketplace model, though that capability is not part of the launch product, says Grimm.

The platform will launch at the end of April in private beta for a selected group of brands and publishers to be announced throughout the summer as the campaigns come online. Grimm says the initial batch of brand categories include telco, technology, finance and CPG clients, while the publishers are made up of a mix of national and regional titles, to facilitate geo-targetting, with content focused primarily on lifestyle as well as some gaming and tech.

This article originally appeared in Media in Canada on April 11th
………………
We are big fans of Media in Canada and read it every day.  If you’re interested in more content from them on the marketing and media industry in Canada you can sign up for their newsletter for free here
pressboard news
Pressboard Opens Up Shop in Toronto

It’s been a crazy first 6 months for us here at Pressboard.

We launched this April with the mission of making it easy for brands and..

On April 17, 2019, the team at Pressboard officially released the first season of our new podcast, The Science of Storytelling.

Pressboard, a Vancouver-based marketplace seller of branded content that ..