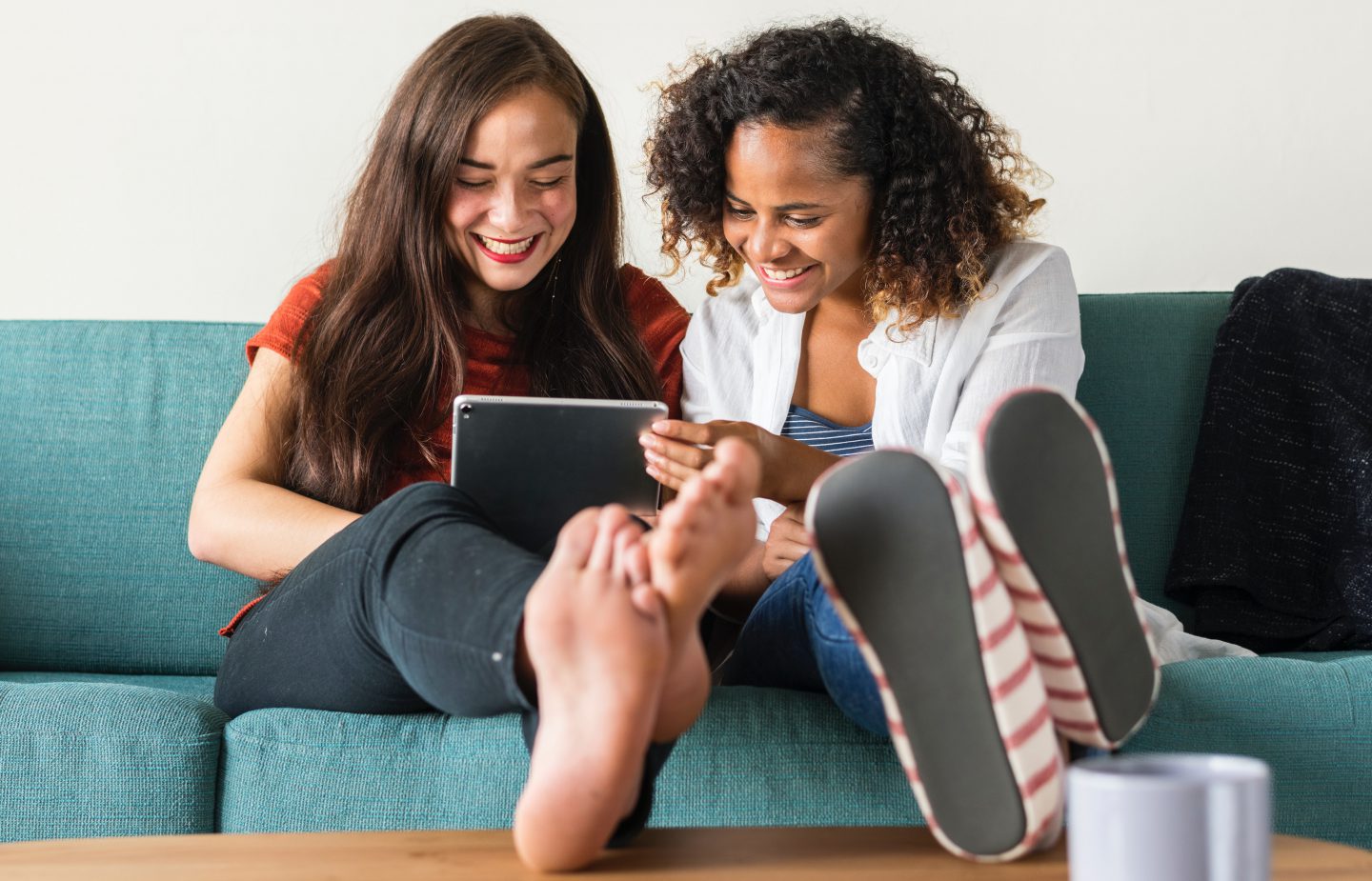 If given the real-world choice between having a shouting match in the town square or having a private conversation in a living room, it’s safe to say that most people would choose the living room.

The opposite is true of social media users — or at least it used to be. When Facebook became available to the general public in 2006, it was built around the concept of a “town square.” Individual users — and later, advertisers — could tack announcements onto the digitized version of a bulletin board for the whole world to see. What began as a game-style website created by three Harvard students evolved into a communication platform used by 26.3% of the online population.

But 2018 brought the Cambridge Analytica scandal, and with it, widespread anxiety about the state of online privacy. Questions of how to protect personal information and ensure the security of data encryption were discussed around the watercooler as often as Game of Thrones theories.

This onslaught of public criticism forced the company to make a Darwinian decision: adapt or die off. Thus, it came as no surprise when social media mogul Mark Zuckerberg announced that Facebook would be pivoting to a “living room” model. This model will function much like WhatsApp, focusing on private messaging but integrating calls, video chats, groups, stories, businesses, payments and commerce.

The Facebook living room is smaller and more connected than the town square — essentially a return to Facebook’s cliquish Harvard origins, but on a global scale. It will prioritize privacy and ephemeral posts and messages, simulating a real-life conversation.

So, where does this leave advertisers? 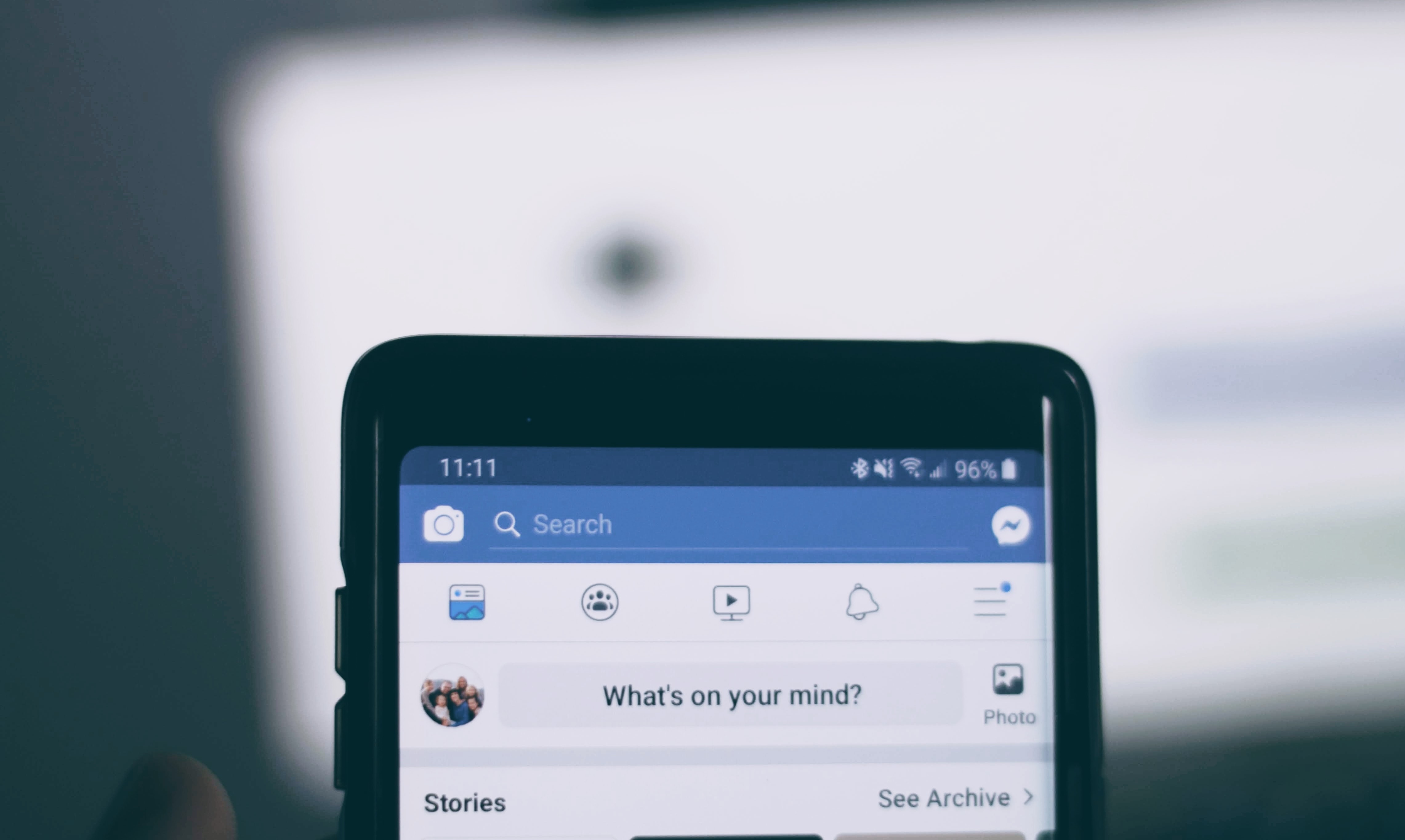 In his announcement, Zuckerberg notes that private messages, small groups and ephemeral stories are the fastest growing forms of online communication. In saying this, however, he unwittingly shows his hand: these online communities and services are rapidly growing because users are rapidly fleeing the Facebook town square. In September 2018, a quarter of Americans surveyed by the Pew Research Center said they’d deleted Facebook in the past year.

For brands and publishers who have spent the better part of a decade building an audience on Facebook, this isn’t welcome news. How do you advertise to people who are retreating into spaces that you can’t enter?

The short answer is: honestly. 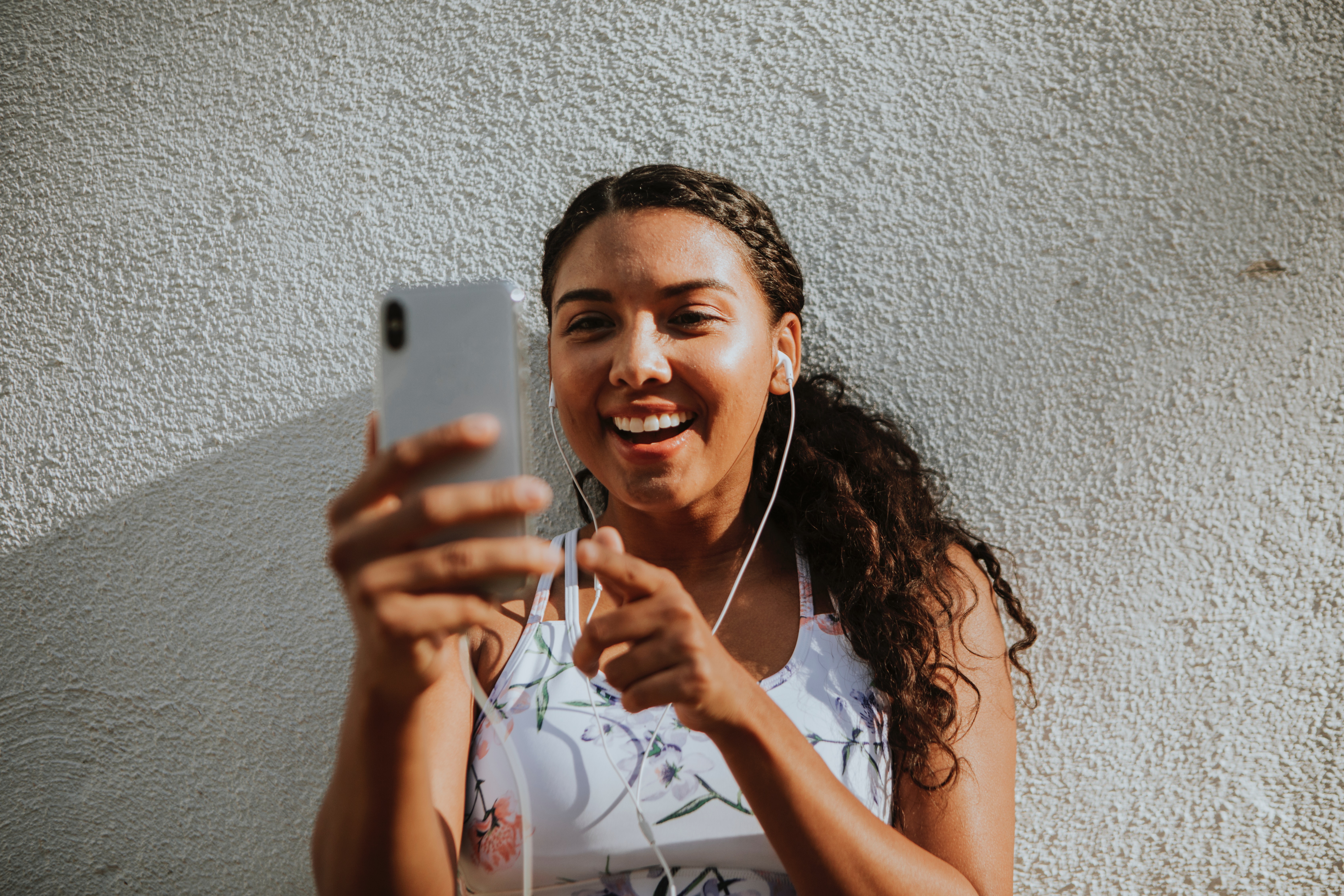 Customers may be pulling up their drawbridges, but that doesn’t mean all hope is lost. At a time when genuine, one-on-one interactions are the most valuable online currency, publishers and brands that prioritize quality assurance and customer satisfaction on Facebook will stay afloat.

According to a HubSpot study, 77% of consumers surveyed in 2017 publicly shared their positive experiences with brands, whether on social media, with friends and family or in complimentary reviews or emails. The same survey found that growing businesses prioritized customer happiness, whereas stagnating or declining businesses didn’t.

If you want an example of how to nail meaningful interactions on social, look no further than Glossier. This makeup and skincare powerhouse is one of the world’s fastest growing and most beloved brands. Why? Because they don’t just make the customer part of the conversation, they build the conversation around the customer. This means creating products in response to customer feedback, responding to every (and I mean every) comment on social media and treating customers like friends, not dollar signs.

A New, Ephemeral Frontier for Advertisers

Facebook’s pivot to privacy also gives advertisers an exciting opportunity to meet their audience where they already are.

Ephemeral forms of communication, like Snapchat and Facebook/Instagram stories, are appealing to social media users (especially millennials and Gen Zers). We’re more attracted to the authenticity of rapid-fire updates than the varnish of posed photos.

This is a boon for social-savvy brands, as informal videos and photos are easier and less expensive to shoot than professional ones. If you’re curious about integrating candid content into your marketing strategy, consider the things about your brand that your customers would be curious to know. Maybe it’s a behind-the-scenes tour of your office, a smartphone video interview with your CEO or screenshots of positive comments and messages from real customers. All of these social updates are fun, transparent and simple enough to create over an afternoon. 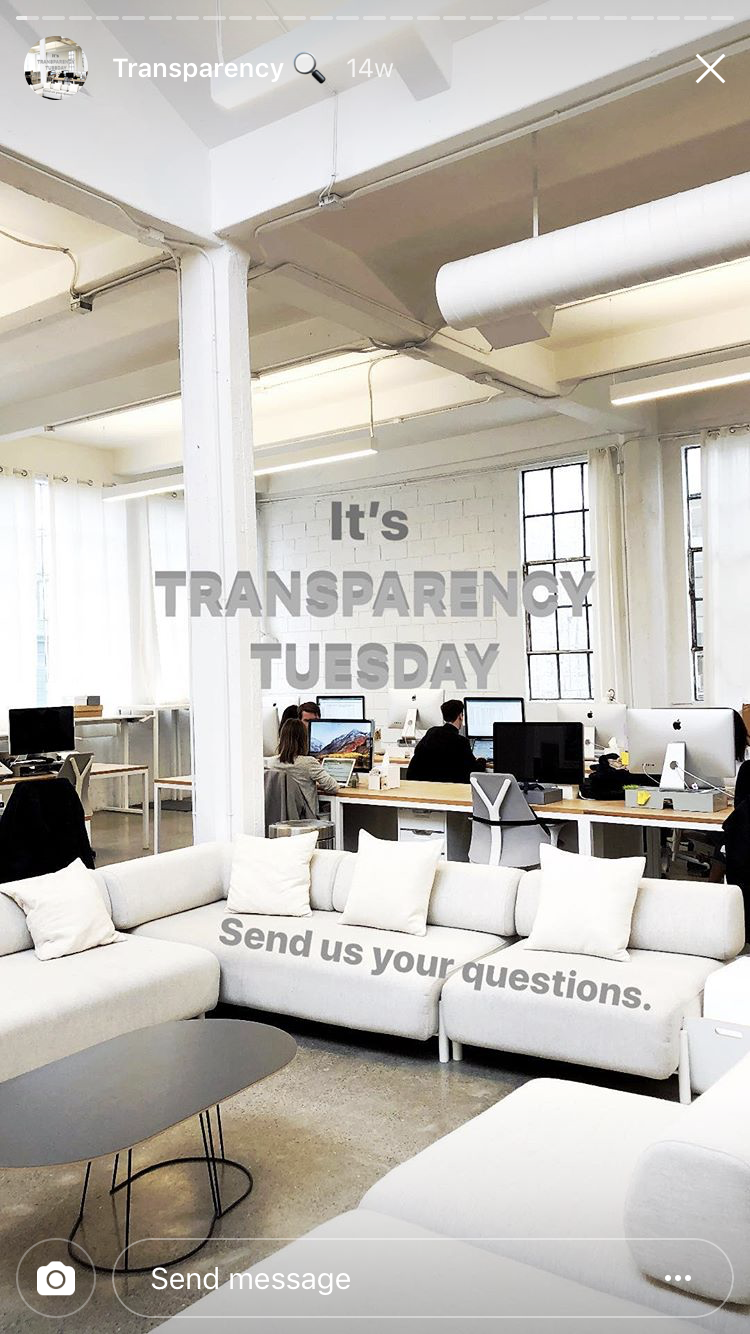 Plus, the fact that ephemeral content self-destructs after 24 hours makes it even more appealing (can you say FOMO?). Facebook Stories has reached over 500 million daily users, and Instagram users spend an average of 32 minutes per day on the app — meaning advertisers have plenty of opportunities to grab their attention in these spaces.

Though Zuckerberg’s proposed changes came from a desperate need to revamp his company’s image, they also offer brands and publishers an exciting opportunity to build honest, authentic relationships with their audiences. Platform changes will focus on discouraging viral sharing, prioritizing privacy and reducing permanence, each of which offer unique opportunities for advertisers to shake up their marketing strategies. So, pull up a (virtual) seat and join the conversation.

Things have never looked worse for the social media mogul or his company. Public faith in Facebook has dropped by 66% in..

The Secrets to Creating Facebook’s Most Shared Branded Videos

The head of brand partnerships at ATTN: shares expertise from creating some of the internet’s most shared branded videos.

Mark Zuckerberg recently announced that Facebook is making a major change to the way it surfaces posts in its ubiquitous news feed. In a..