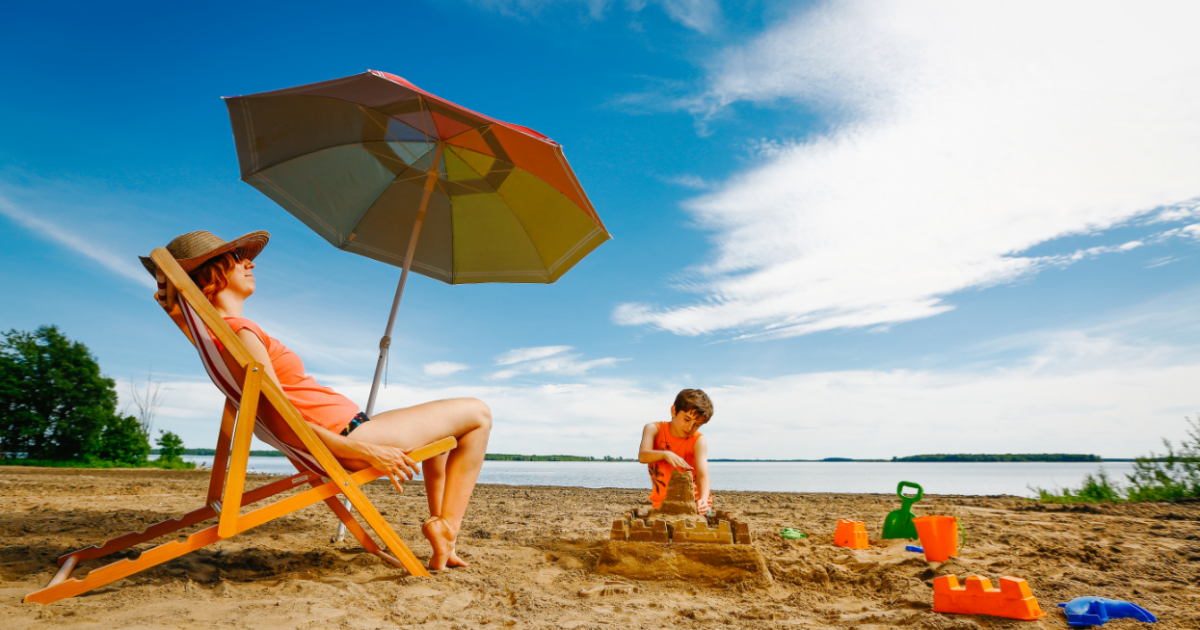 Our 10 favourite pieces of custom content that brands and publishers partnered on in the month of July.

Check out the top 10 from June here. 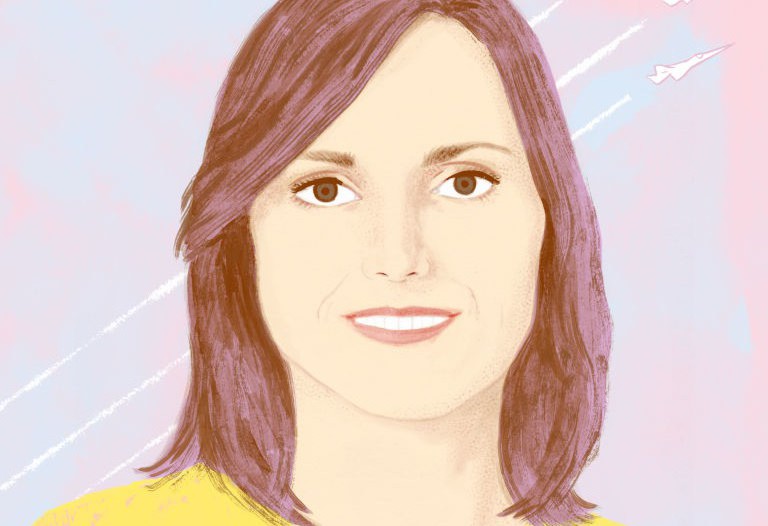 Lenny Letter, the popular newsletter and now website spearheaded by Girl’s creator, Lena Dunham, launched a weeklong branded content series with GE about the importance of women in tech and science. It’s a perfect fit for a publication focused on feminism whose small but rabidly loyal audience is what most publishers dream of (over 500,000 newsletter subscribers with a 70% open rate!). Though the series also covered topics outside of GE’s influence, it was Lena Dunham’s interview with the company’s vice chair, Beth Comstock, that was most popular with readers. 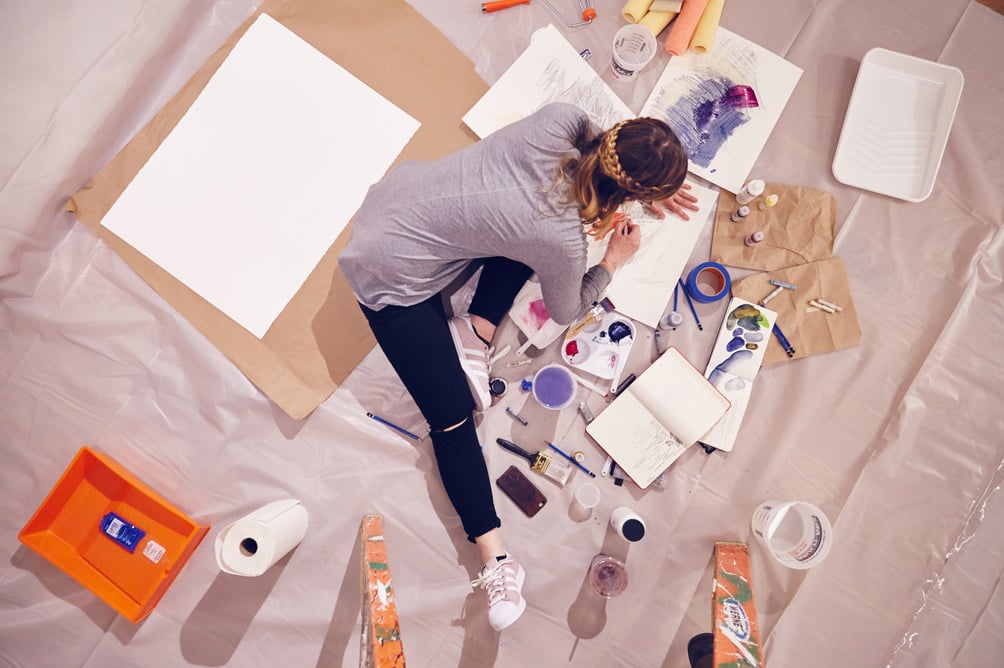 This Simple Philosophy for Living Better Is a Work of Art, Literally  – The Cut + Lululemon

Profiles of influencers and visionaries are a tried and tested branded content format that work when executed properly because human beings are fascinating subjects. Your brand is not. At least not on its own. With their UnitedSTATE idea, Lululemon has created a story that is more about each of us than it is about them. Every brand has a story to tell, but it’s stories like this, that interact with the world around us in a real way, that stand out. 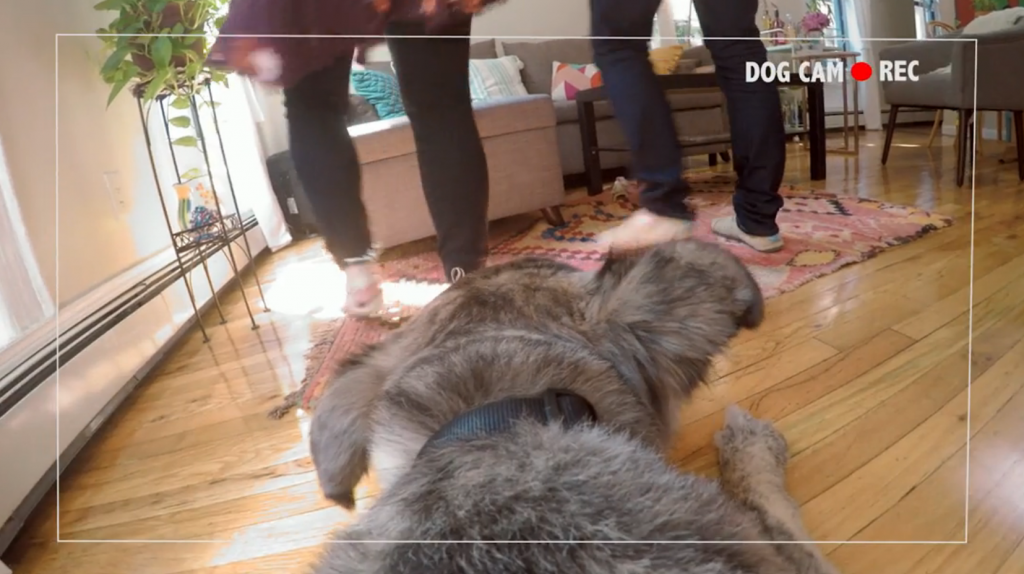 This content series is unique in that there are actually three parties involved and multiple layers of branded content. To promote their content partnership already in place with the movie The Secret Life of Pets, Realtor.com teamed up with Apartment Therapy to create a set of house tours filmed from a dog’s perspective and focused on what people’s pets love most about their homes. The content is true to Apartment Therapy’s style and lines up perfectly with both, Realtor.com and The Secret Life of Pets, making this a win-win-win for everyone involved. 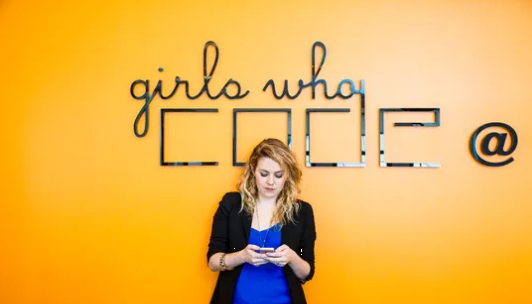 This is another series of profiles that caught my eye because, on top of featuring interesting people who “dared to pursue their passion”, The Verge and Cadillac even wove in some of their stories using a few short vignettes. Centered around the successful clothing and bag designer turned furniture maker, Stephen Kenn, these videos come across as stylish and sophisticated, which fits perfectly with Cadillac’s luxury brand. 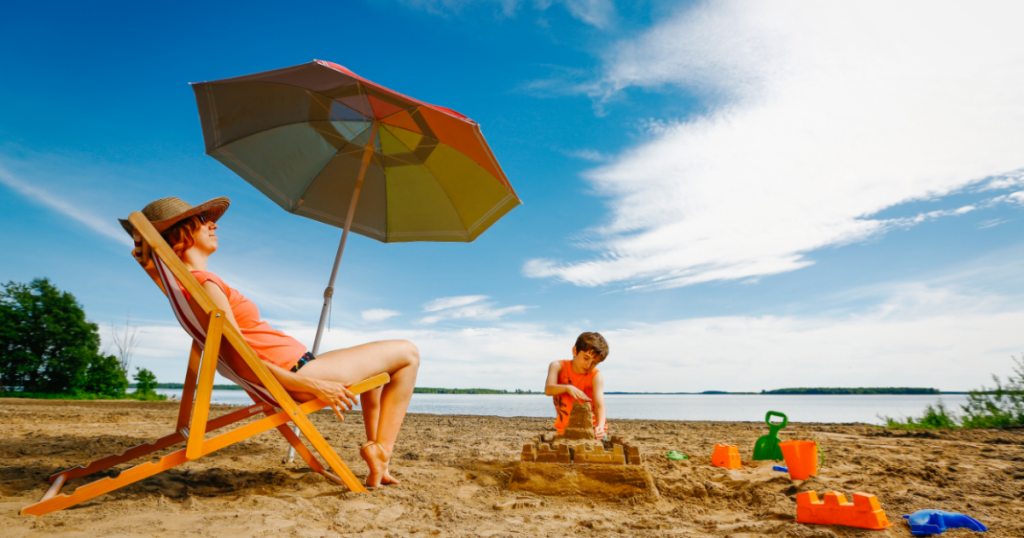 The Ontario Tourism Marketing Partnership Corporation (OTMPC) teamed up with regional publisher TPL Moms to reach their French-speaking neighbours in Quebec and encourage them to visit the family friendly St. Lawrence Parks Beaches. Google translate doesn’t quite do it justice, so unless you speak French you’ll just have to trust me that this short piece packed a punch and generated a lot of interest among the target demographic of Quebec mothers. Alongside two other pieces in French publications (Elle M and Métro Montreal), this campaign drove a whopping 8% conversion rate!

This article is a perfect example of how brands can give good PR stories a second life through branded content. McDonald’s made headlines in September of 2015 when they announced their plan to switch entirely to cage-free eggs in the U.S. and Canada by the year 2025. Almost one year later they’re still benefiting from this positive brand story through a branded content series exploring the global impact of small changes in food production. Mic’s Branded Content Team really deserves credit here for transforming this story into a piece that is genuinely interesting, valuable to the reader, and doesn’t come off as grandstanding on McDonald’s part. 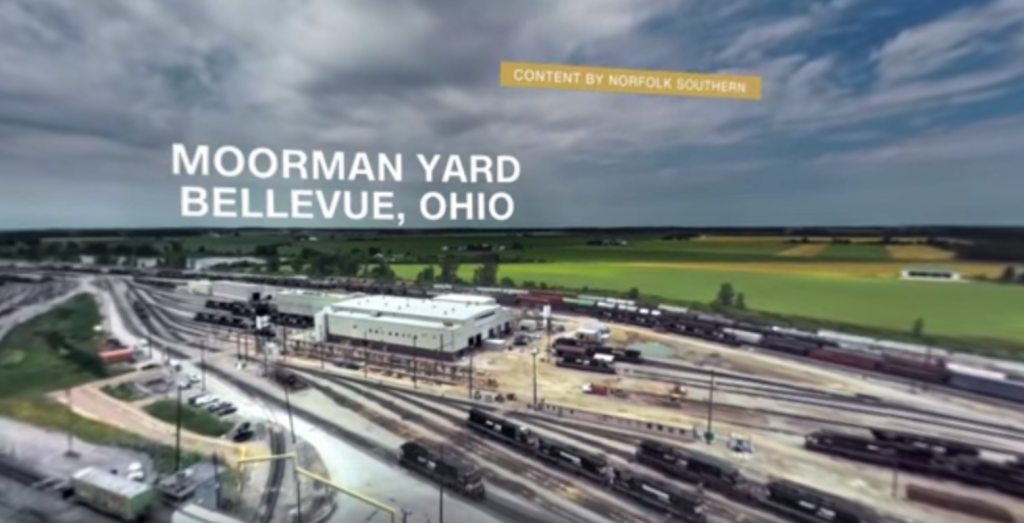 When Our Wheels Move So Does The Economy – CNN + Norfolk Southern

CNN’s branded content studio, Courageous, partnered with Norfolk Southern to create three short 360° films that celebrate the significance of the railroad industry in America and its impact on the economy. In addition to living online, the videos were also promoted at the Democratic and Republican conventions as a VR experience at a CNN-sponsored space. The videos don’t come across as promotional, but the takeaway for the decision-makers being targeted is clear – don’t forget how important the railroads still are. 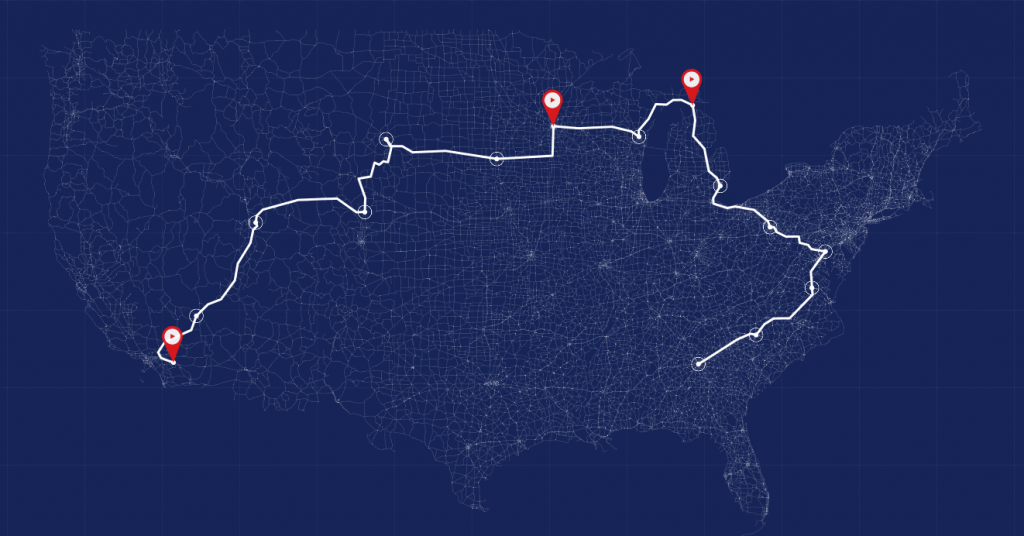 Faced with the reality that millions of Americans face hunger or food insecurity each year, MINI teamed up with Feeding America and WSJ’s Custom Studios to drive around the country and feature the people and programs that are helping to combat the issue. 15 days and over 4000 miles later, the end result is a compelling series of stories, statistics and videos that humanized the problem and helped raise donations. You’ve got to hand it to the team at WSJ for finding a clean way to present the massive amount of content that this campaign generated. For more insight into how the Wall Street Journal creates branded content, check out our interview with Trevor Fellows, Head of Global Media Sales. 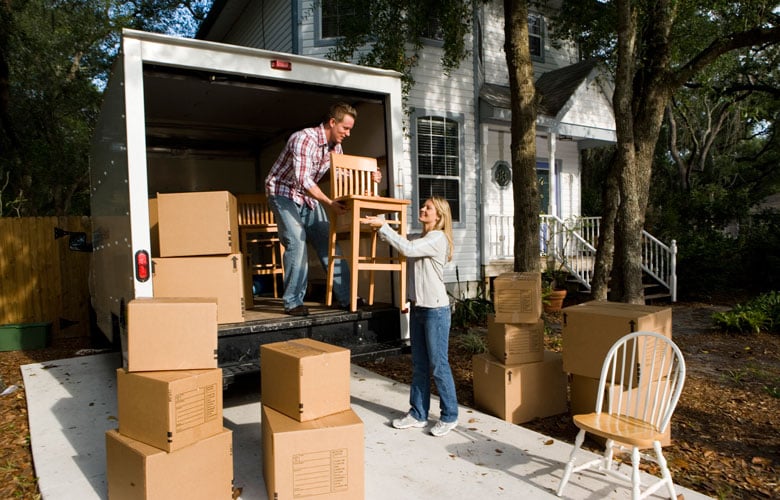 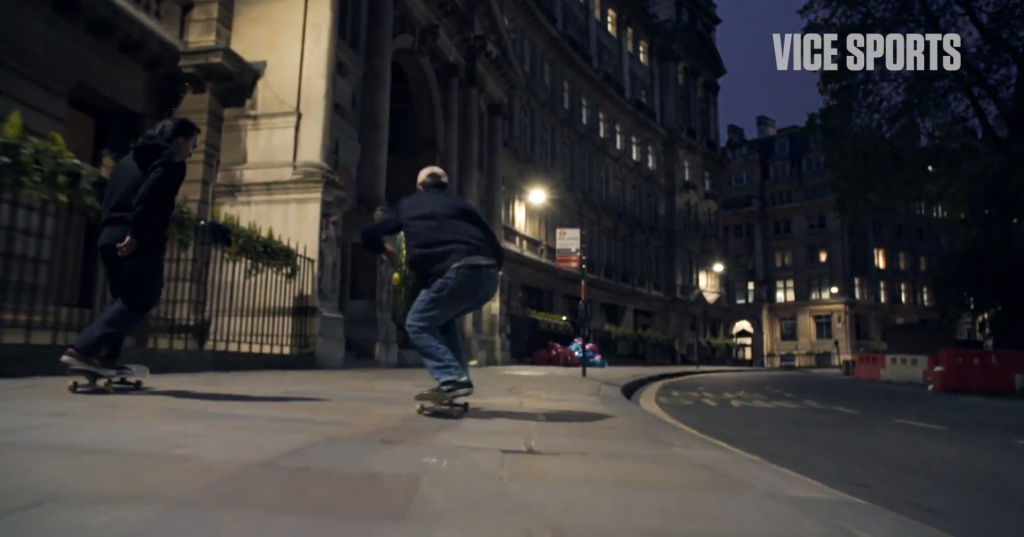 In the spirit of Samsung’s tagline for the new Galaxy S7, “Rethink what a phone can do”, Vice Sports created three short films that challenge viewers to rethink the world of extreme sports by exploring them at night. Thrilling extreme sports combined with the eerie nature of nighttime gives this series a dreamlike feel, which for me is a happy departure from videos of bright-eyed, indie-folk millennials that seem to dominate branded content today.

Our 10 favourite pieces of custom content that brands and publishers partnered on in the month of June.