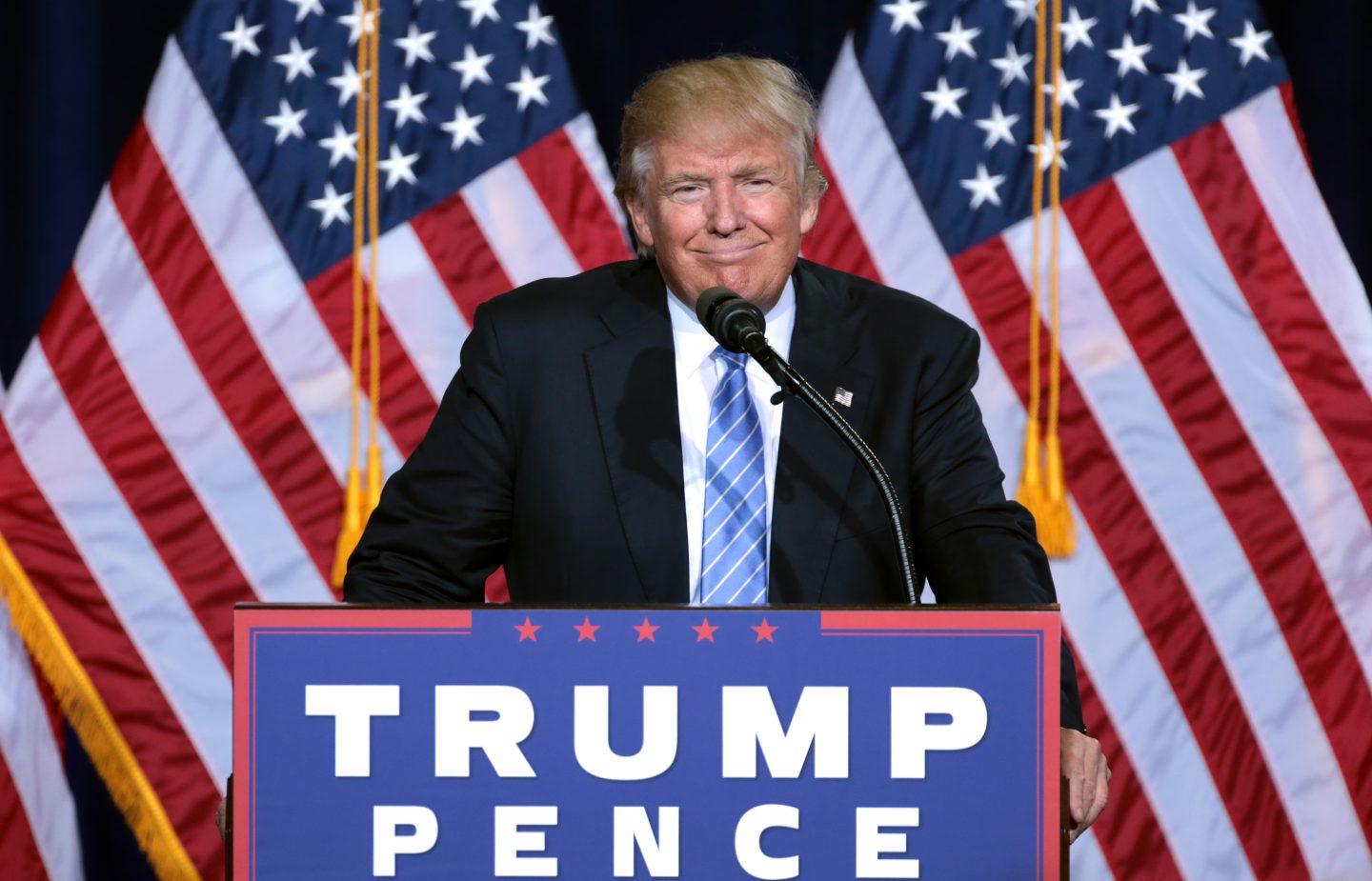 Will a Trump Presidency Inspire Great Content? Rose McGowan and Refinery29 Think So

Fear, division and political uncertainty were the backbone of some of history’s greatest artistic movements.

Tragic as they may have been, the French Revolution gave way to neo-classicism, the First World War led to the surrealism and expressionism movements and the Great Depression resulted in the birth of social realism and regionalism.

In a deeply divided America, and in a very divisive political landscape around the world, some suggest there could be a silver lining. During a roundtable discussion at the Web Summit tech conference in Lisbon, Portugal, panelists Rose McGowan and Refinery29’s chief content officer, Amy Emmerich, suggested that today’s political atmosphere could similarly inspire new artistic styles and forms of content.

During their discussion, titled Woman Making Media, they explored how the election of Donald Trump to the presidency of the United States could ultimately result in great content.

“In a culture of paranoia, the one good effect of that is that it does create great art, and it does create great content,” said McGowan. “If we look at some of the best artists we ever had in the 1940s and 1950s, these are all European exiles who escaped Hitler. I don’t know which way the wind is going to blow, but we have to be subversive now more than ever.”

Finished in 1937, Picasso’s Guernica is thought to be one of the most powerful anti-war paintings in history. The piece was created in response to the bombing of Guernica, a small village in Northern Spain, by German and Italian warplanes.

Though apprehensive of the changes Trump — who was just elected less than 48-hours earlier — could bring to an already divided country, McGowan expressed a renewed sense of purpose, one in which she hopes is shared by content makers of both genders.

“There’s no reason to go status quo now, there’s no reason not to go hard. We’ve had everything stripped away, so just build it, do it,” she said. “Agitate people just enough to pop their brain open.”

“In a culture of paranoia, the one good effect of that is that it does create great art.”

Emmerich agreed with that sentiment. After describing how her employees were “shaken to their core” at the news of Trump’s victory, she now hopes their raw emotions will translate into edgy and engaging content.

“We’ve been discussing what more could we have done, and what we can put forward now so that we can have real conversations and [are] not just preaching to the same choir.” 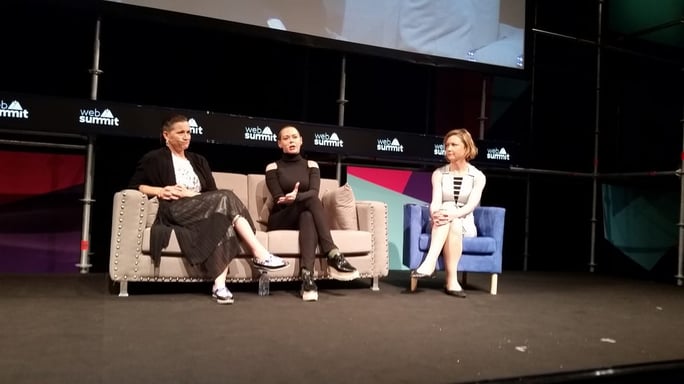 Emmerich adds that as a digital media lifestyle brand with a reach of 334 million across platforms, Refinery29 is well-positioned to lead that conversation, especially amongst its predominantly female audience.

“Refinery has always done content about the representation of women, and inspiring women and pushing this forward,” she said. “When we added video to the mix, literally people would ask ‘don’t you have expertise in fashion and beauty? How can you talk about politics? How can you talk about these things?’ How the hell could you think that we wouldn’t?”

Moving forward, Refinery29 hopes to continue facilitating that conversation through a video series called Shatterbox, which gives female directors a forum for creating and distributing short films about their lives through a network for publishing partners.

“Crying was yesterday, we’re trying to get active today.”

“In order to dissect and fight the problem, you have to understand it, so we said okay, lets understand Hollywood, lets start with these short films, and see what we can do,” explains Emmerich. “I don’t see a difference between a Hollywood film and a short video on YouTube. It is media, it is content, and it can have an impact.”

When it comes to creating content, the election also highlighted the extreme power of emotion and passion, which can be drivers of political sentiment as much as they can be of digital engagement.

“You basically can’t fight a story, even when it’s a lie, with facts. You can’t fight those emotions of fear and anger, which are very visceral, with an intellectual argument. It just doesn’t work,” said moderator and journalist Ciara Bryne. “As people who are able to tell stories and who are able to tell the truth about our experience, I think [telling that truth is] going to be really important in this brave new world we find ourselves in.”

We’re in something of a podcast golden age right now. Whether you’re into the secret history of Hollywood or the (slightly weirder)..

As part of our Ask the Experts series, we’ve been learning from the world’s leaders in content marketing and sharing their advice. In..