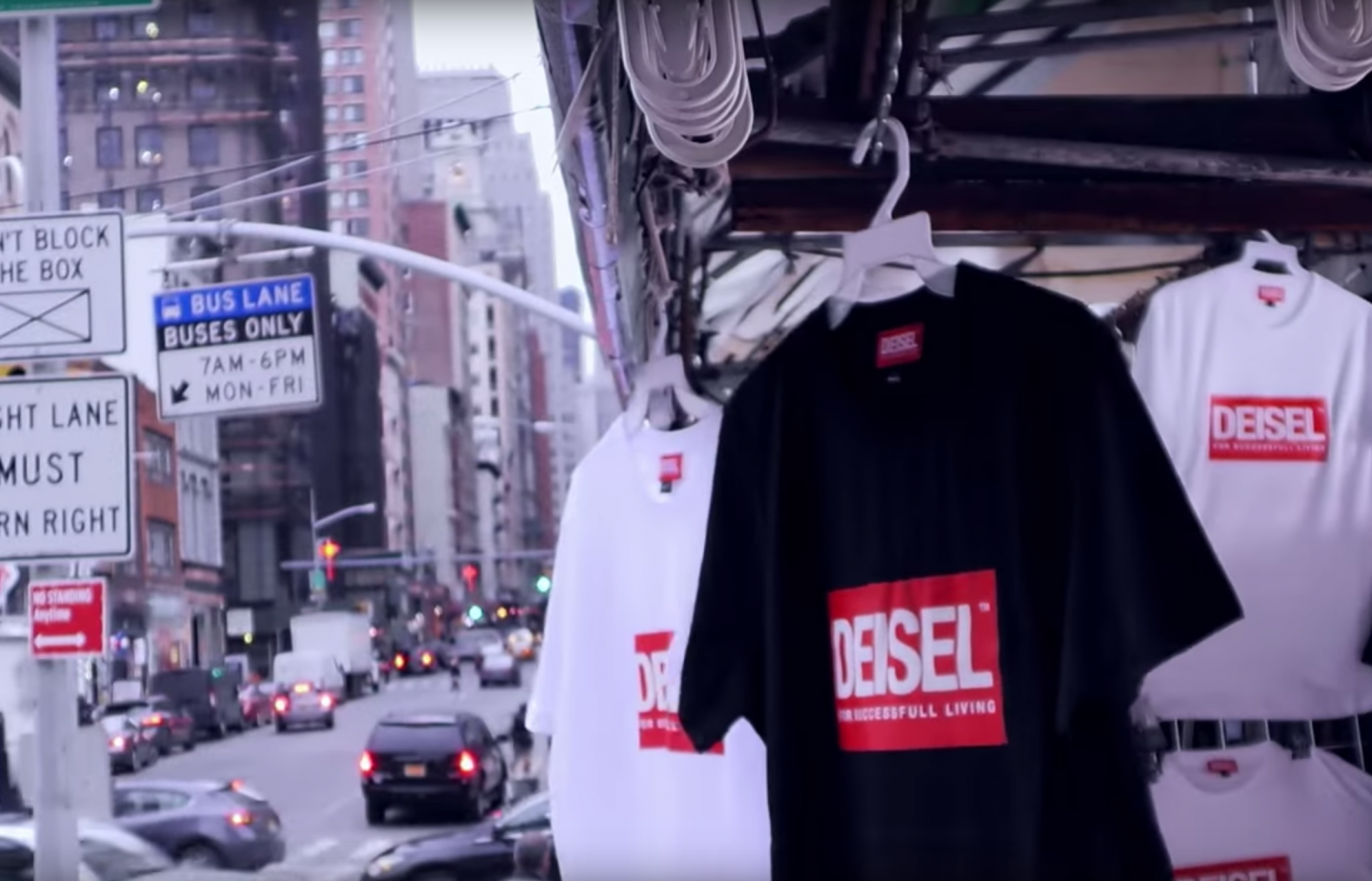 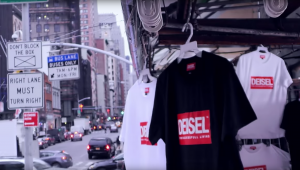 Earning positive press coverage for your business can be a total game changer.

When done right, a publicity stunt can cause a huge spike in popularity for your brand.

But making a grab for attention has its risks. Just look at the pushback Keystone Light received for promising a year’s worth of rent (and seriously undervaluing the cost of housing).

We in the branded content business know that sometimes you need to make your own news — and you don’t necessarily need a big budget to do it. A little creativity goes a long way when it comes to engaging with customers and getting media attention.

Here’s a shortlist of creative PR stunts that brands big and small can take inspiration from to create their own buzz. 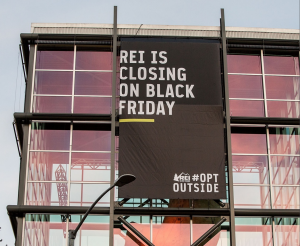 Black Friday is notoriously known for being the biggest shopping day of the year — so why would a store close its doors then of all days?

As a co-op that supplies outdoor gear, this surprising move is actually aligned with REI’s brand and customer values. They’re encouraging folks to spend time in nature instead of in stores. This campaign surprised people with a counterintuitive business strategy, that connects REI to the culture of their target audience.

Shake things up with your own unexpected move to get noticed, whether that’s strategically closing your doors, implementing a total Instagram blackout or selling pre-licked foods (don’t worry, just as memorabilia).

Diesel – Go With the Fake

It’s no secret that New York’s Canal Street is a source of counterfeit fashion. Diesel embraced the knock off craze by opening their own stall, aptly named “Deisel” to poke fun at the infamous misspelling of label names for off-brand products.

What “Deisel” shoppers didn’t know, was that they were haggling over real limited-edition Diesel clothing — part of the exclusive “knock-off” collection.

This sort of playful stunt creates entertaining content and makes brand ambassadors out of customers by offering them something unique to wear. Consider whether you have the opportunity as a brand to have fun with your audience, maybe even giving them the deal of a lifetime in the process.

Burger King – Who is the King?

Burger King instigated a turf war with the Belgian royal family and ended up losing its crown. Royalty, controversy, ridiculous humour — this publicity stunt has everything you need to entice publishers to write about your brand.

The brand asked Belgian citizens to declare their loyalty to the true sovereign, the Whopper or King Phillipe of Belgium. The “Who is the King?” battle royale finished with a slight majority for the human monarch, resulting in Burger King removing the “King” from their branding.

Calling out a competitor is a tactic that any brand can apply — even if you’ve decided to go up against a head of state. Keep it good-natured and fun, like the iconic Mac vs HP rivalry campaign. Even if you don’t come out on top, it’s still an opportunity to grab the spotlight. 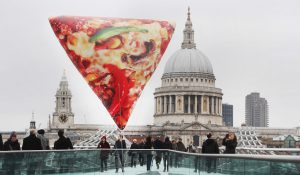 Domino’s UK invited Londoners to share pics and videos of their giant ‘pies in the sky’ in exchange for a free slice.

These giant pizza balloons popped up near London landmarks to draw attention to Domino’s new low-cal, “Slices of Delight” pizza — so light it was floating overhead!

Even if giant pizza slices aren’t in your budget, a creative giveaway can be enough to entice people into doing the promo work for you with their user-generated content. 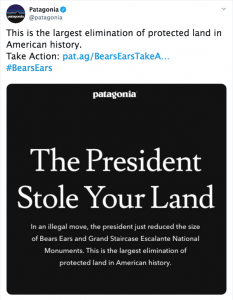 Patagonia – The President Stole Your Land

Patagonia made waves with this political tweet when President Trump removed protections from 85% of the large area of the southwest that makes up Bears Ears and Grand Staircase Escalante National Monuments.

Their customers are outdoorsy, eco-conscious consumers, so it made sense for the brand to take a stance that aligns them with the values of their customers.

Think about who your audience is, what they care about and how your actions as an organization can reflect shared values — even if that means getting a bit political from time to time.

Gotten any backlash lately? Welcome it with open arms. That’s what UK television network Channel 4 did in response to complaints about their programming.

In this campaign video, their star presenters and actors play out viewers’ complaints about Channel 4 shows. The way they see it, television should be challenging perceptions and ruffling feathers. The video is also wickedly funny and shows off all the incredible talent they employ.

You can win major points by taking criticism on the chin with humour. Be gracious, but stand up for your brand and the people behind it when you need to. Publicizing what most brands might want to conceal will have shock factor that makes people take note.

Once You Get it, Boost Your Media Coverage

You’ve done it and the media has covered your story. The work doesn’t end there. Once you do earn that publicity, you’ll want to make sure as many people as possible will see it. Pressboard Boost is a new tool that will help you to reach more people through strategically boosting organic posts from publishers. That way, you don’t have to promote your own brand’s story on social — the publisher will do it for you.

The Power of Customer-Centric Content at the Right Moment