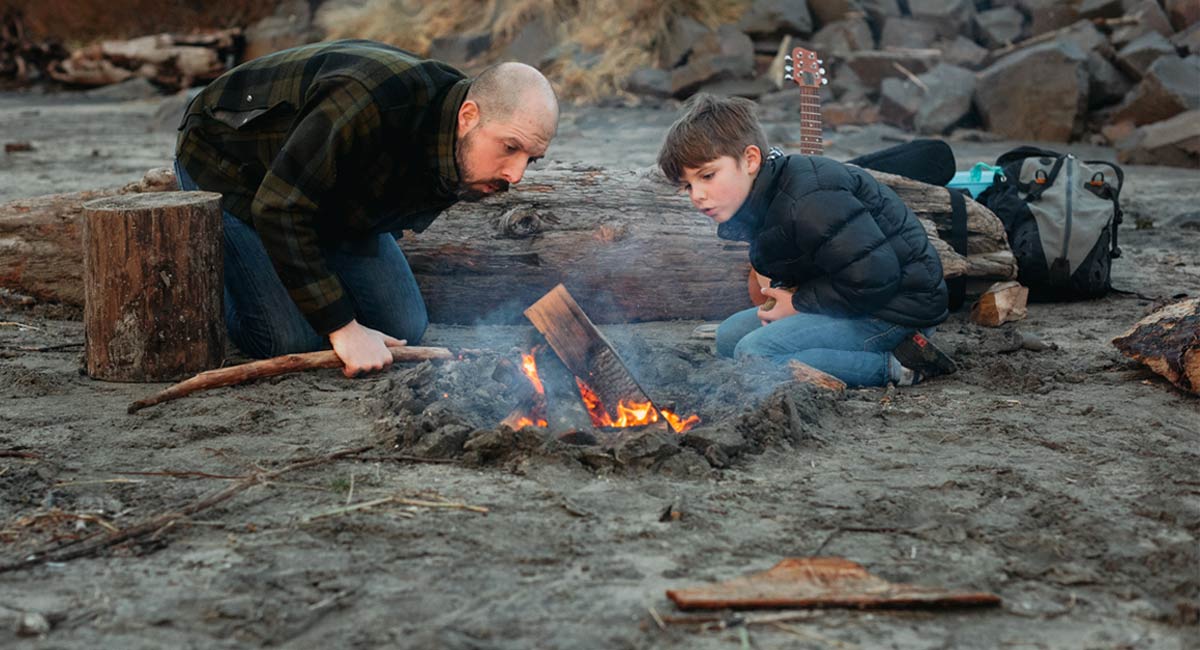 Microsoft has been integrating their latest hardware into TV shows for a while now, but this season-long partnership with ABC’s hit comedy series Black-ish stood out because it also included custom 60-second pieces of branded content that aired during traditional ad slots. Part of what makes these pieces so great is that they align with each episode’s storyline, making for a seamless viewing experience. 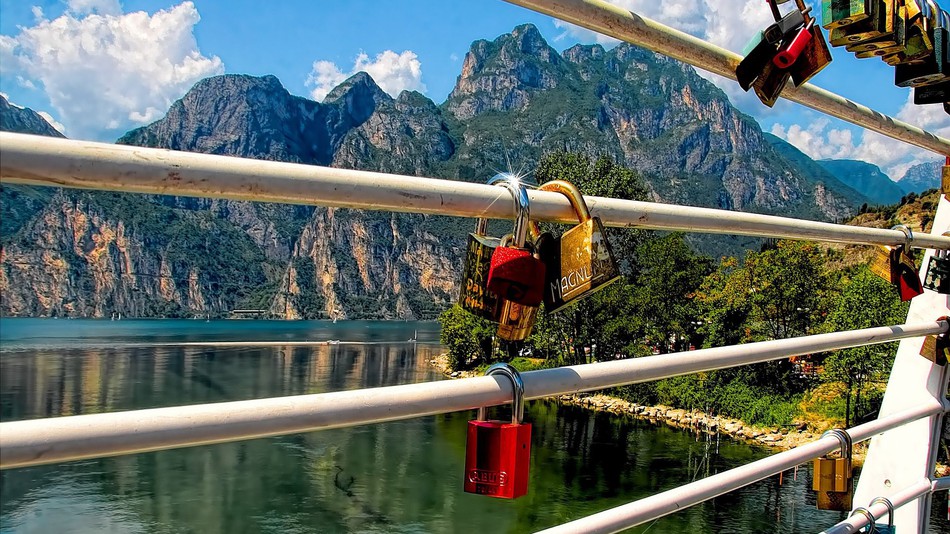 The science behind “the spark”: How data factors into compatibility – Mashable + eHarmony

Valentine’s Day is a great time for a dating site like eHarmony to partner with Mashable to create positive, upbeat content that discusses the science of love. One of the coolest parts of this partnership was how the two were able to use eHarmony’s vast trove of data, combined with “hundreds of thousands of longitudinal studies of couples globally.” I’d advise other companies to reflect on what data they might have that could help them make unique, insightful content.

WSJ Custom Studios launched a new branded podcast series to promote the Season 2 premiere of Showtime’s Billions. This partnership demonstrates perfect audience alignment between brand and advertiser, because there really isn’t a better place to promote a TV show about a hedge-fund mogul than on The Wall Street Journal! Showtime is also hosting the podcast as supplementary content on their own site, which highlights one of the perks of creating premium content with partners – it can attract new audiences outside of your influence and entertain your current fan base. 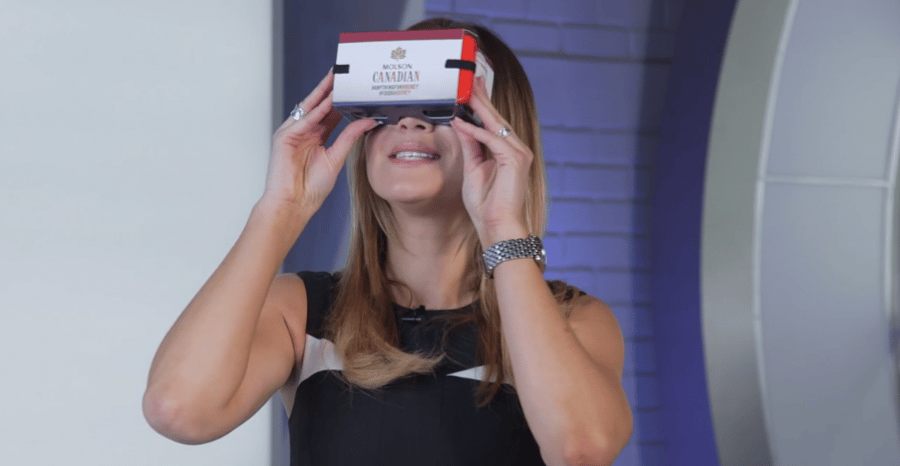 What kind of Canadian would I be if I didn’t feature the brand partnership that gave us a new way to watch hockey?! Sportsnet and Molson Canadian teamed up in February to start broadcasting a series of six NHL games in virtual reality. Molson Canadian supplied 350,000 VR headsets in cases of beer around the country and also worked with Sportsnet to create additional content for the partnership. 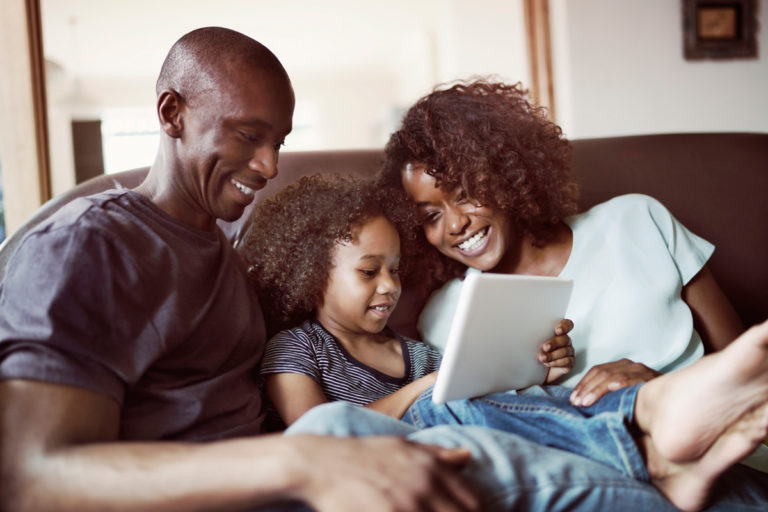 Turbo Tax kicked off the start of tax season by partnering with a variety of regional publishers to show Canadian’s how they could save money on their taxes. The stories all highlighted different tips, custom catered to be relevant to each publisher’s audience. Check out the first few stories from the campaign on Toronto Life, Narcity, and Notable.

If Real Life Were Like An Awards Show – BuzzFeed + XFINITY

This silly but fun video from BuzzFeed was a great way for XFINITY to get in on the Oscar’s action while also promoting their on-demand movie service. I liked how they were able to show off the product in a non-obvious way at the start of the video by writing it into the first joke. 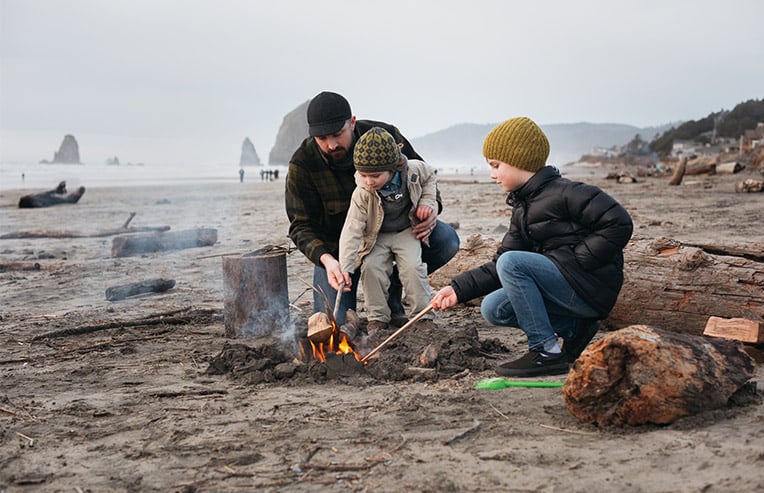 I really enjoyed this series of family vacation stories from Fatherly and Airbnb because they felt authentic. Having fathers share genuine stories and photos from their trips pulls the idea of travelling out of the hypothetical and makes it real for the reader, because they can probably relate to the writer in some way. 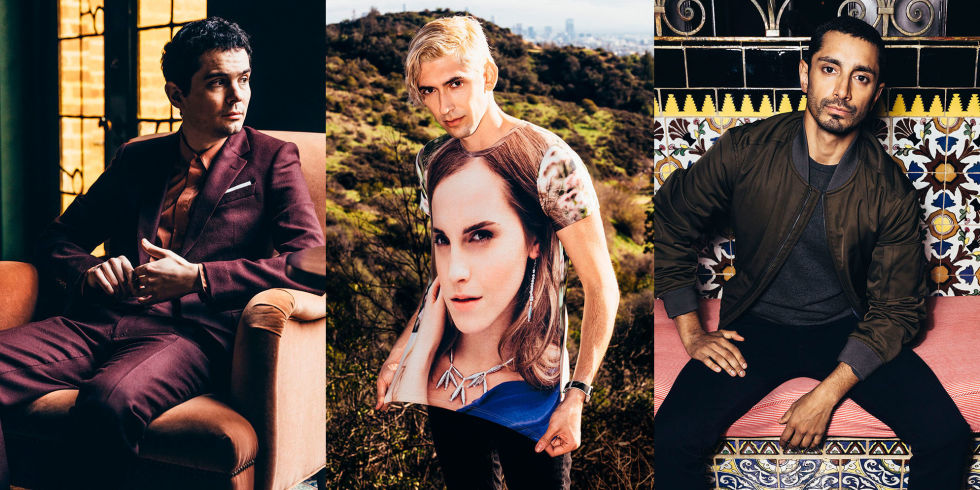 For many editors, February is all about Valentine’s Day and The Oscars, so it’s not surprising to see so many brands getting in on the action as well. Fashion is an integral part of the awards show, so it was especially smart for Huge Boss to work with a men’s style publisher like Esquire. This partnership resulted in a series of articles that included photo galleries, listicles and interviews with celebrities. 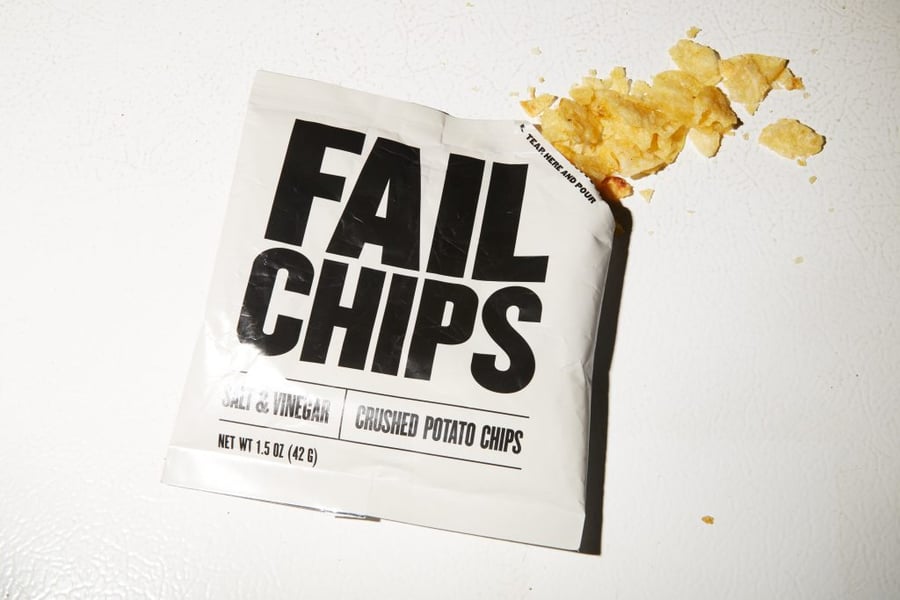 MailChimp launched a hilarious new campaign where they created new products, short films, stories and interactive sites based on the names people mistakenly use for their company — like  FailChips, MailShrimp, KaleLimp, WhaleSynth and more. What I really liked about this simple partnership to promote the campaign is that they stuck to the original concept and actually labelled the content as “sponsored by FailChips”! Until you visit FailChips.com to try and find out why someone would ever sell a bag of broken chips, there’s no connection to MailChimp. It’s intriguing, weird and confusing — until you get the joke — and that’s exactly what’s so great about it.

Okay, okay, I know this one isn’t technically a branded content partnership, since HP just hired one of the star’s of USA Network’s breakout hit Mr. Robot — but this new video series was just TOO GOOD to not include! At over six minutes in length, this first video from HP’s new series, The Wolf, is entertaining from start to finish. Christian Slater really shines in it and his menacingly creepy vibe will likely resonate well with Mr. Robot fans.

Did I miss one of your favourite branded content partnerships from the month? Let me know in the comments!