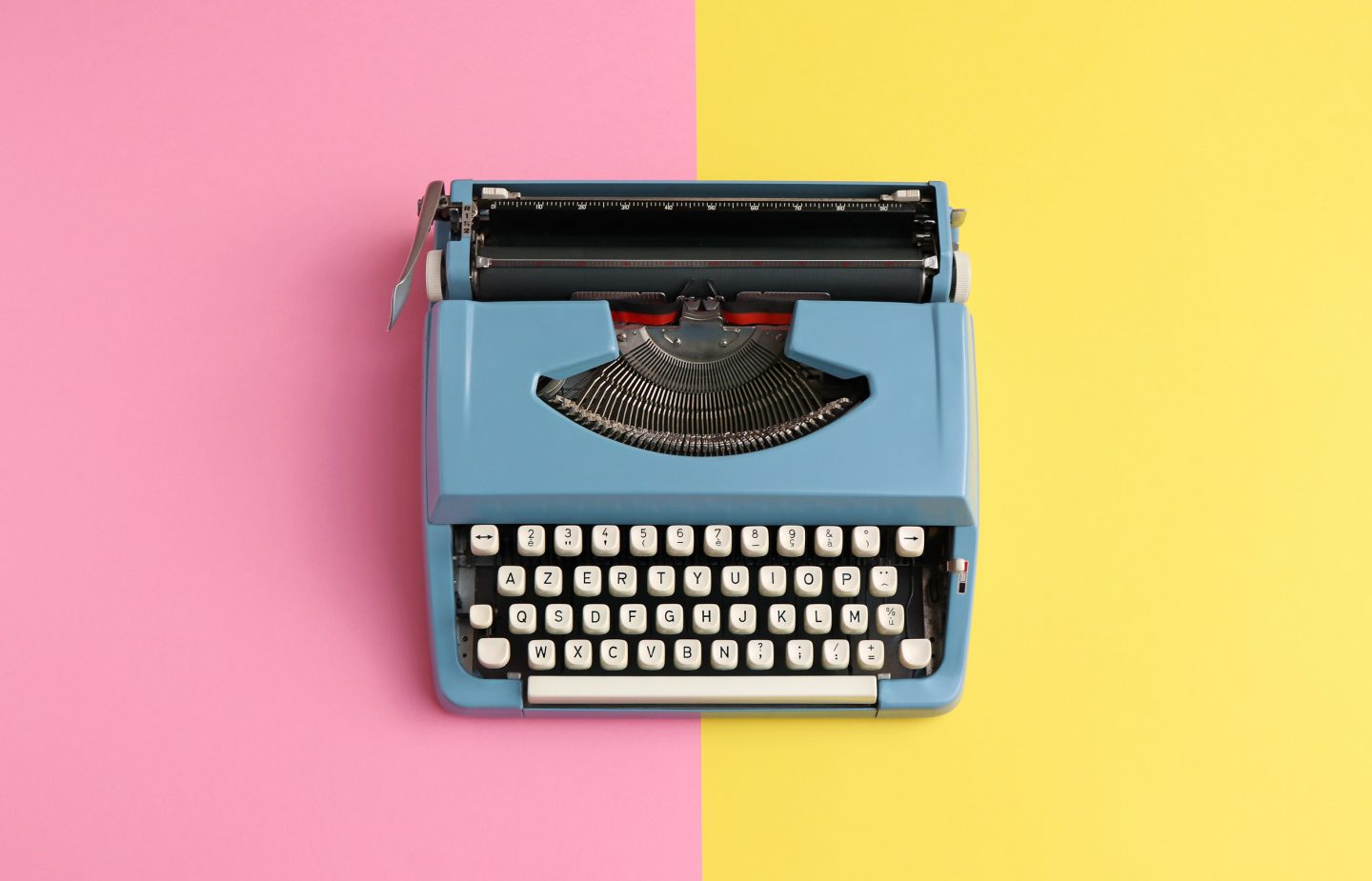 Branded content has become way more than a buzzword. This form of advertising has transformed since the early days of advertorial, with more publishers and advertisers investing in it than ever before. Even the biggest names in the business have overhauled their teams to make it an essential part of their digital ad sales. And yet, while we celebrate content studios like T Brand and WP Brand Studio for taking the industry to new heights, what do we really know about the impact of all these stories being created?

The answer is: a lot more than we did a few years ago. Branded content is often a premium product (read: expensive), with prices ranging from $1,000 to $50,000 and above depending on your partners and the size of the campaign. As such, more teams have taken it upon themselves to prove the effectiveness of branded content. The good news is that beyond being a powerful awareness tool, content can translate directly into more eyes on your brand’s website and more cash in your till.

To help anyone wanting to learn more, we’ve collected studies and statistics from companies across the industry.

Readers spend an average of 36 seconds engaging with written branded content, which is significantly higher than the average 1.6 seconds they spend with a banner ad.

“Banner blindness” is a real issue for marketers today. Users have become so used to ignoring the ads that frame their content that click-through rates for banners has fallen to less than 0.1%. These ads are generally considered annoying and disruptive, so it’s no wonder that they’re less engaging than branded content, which offers information readers are already seeking out. 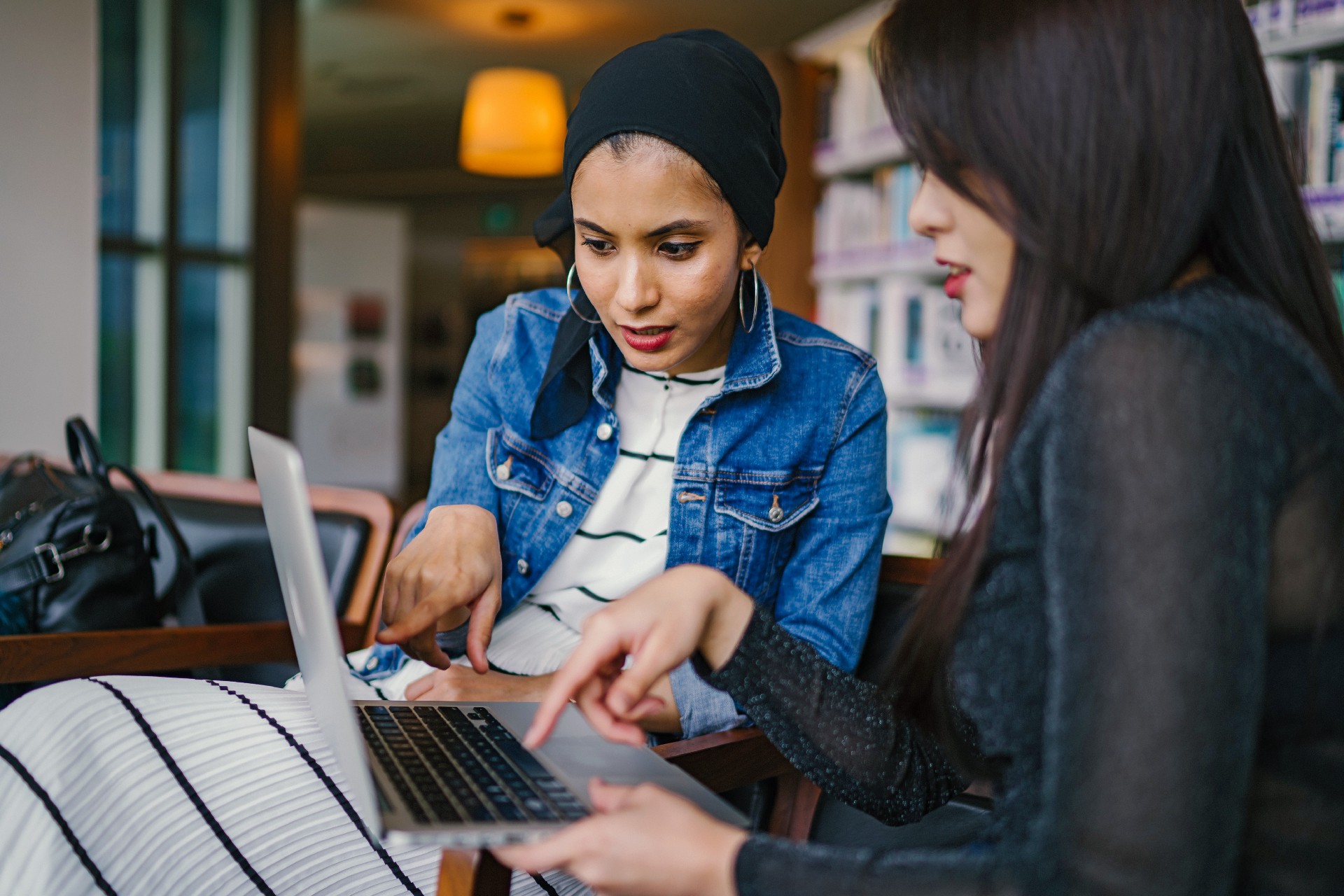 An IPG Media Lab-led study found that consumers are 14% more likely to seek out additional content from an advertiser after being exposed to branded content. That said, Forbes chief revenue officer Mark Howard says branded content and banner ads can work in tandem in this process, reminding users of the brand they were exposed to and pushing them down the funnel.

4. Brand recall is 59% higher for branded content than other digital ads

According to that same IPG Media Lab-led study. The report also showed that branded content recall has improved 17% compared to when it was first conducted back in 2013. It seems either consumers are becoming more used to it, or we’re getting better at it. Or a bit of both.

It pays to partner up. Marketers who distribute their branded content through a publisher’s network see 50% higher brand lift than those who publish on their own.

The science behind this comes down to pattern recognition. Humans are really good at recognizing patterns, and when a brand is associated with a trusted source like a publisher, our brains take that as a signal that the company shares the same values and reputation. 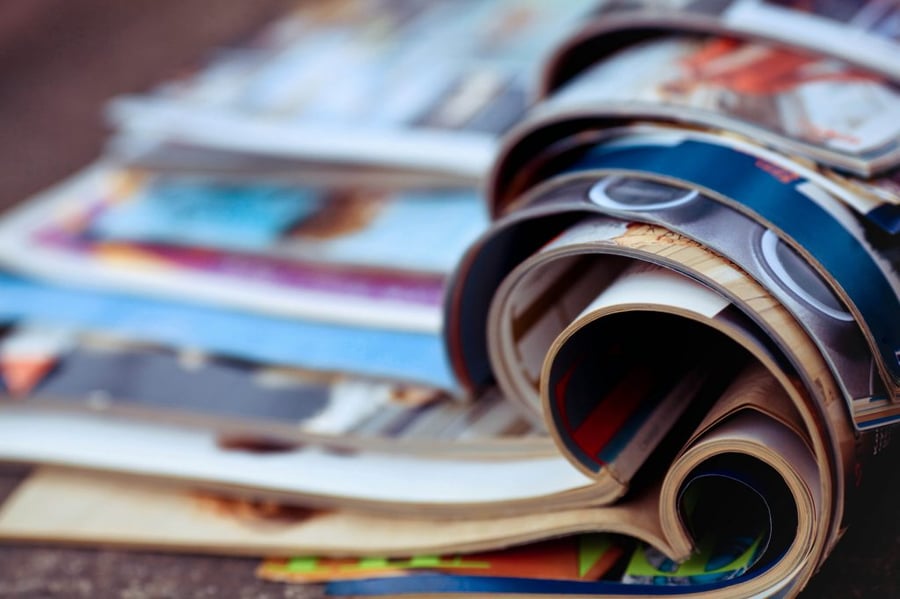 6. 90% of media groups expect their branded content revenue to increase over the next 12 months

The branded content space is booming. In a survey of 20 North American media groups, almost all of them said they expect branded content to grow — that’s more than any other revenue stream, including subscriptions, video or display advertising.

Those publishers might be right, too. Native advertising firm AdYouLike suggests that the industry will grow from $85.83 billion in 2020 to $402 billion by 2025.

8. 74.5% of communications professionals include branded content in their campaigns

And of those, 67% expect their clients to spend more on branded content within the next year.

That’s one in four, and millennials are even more averse to banner ads. Nearly two in three millennials block ads, although they still feel that retargeted ads and social media ads can be relevant to their interests. 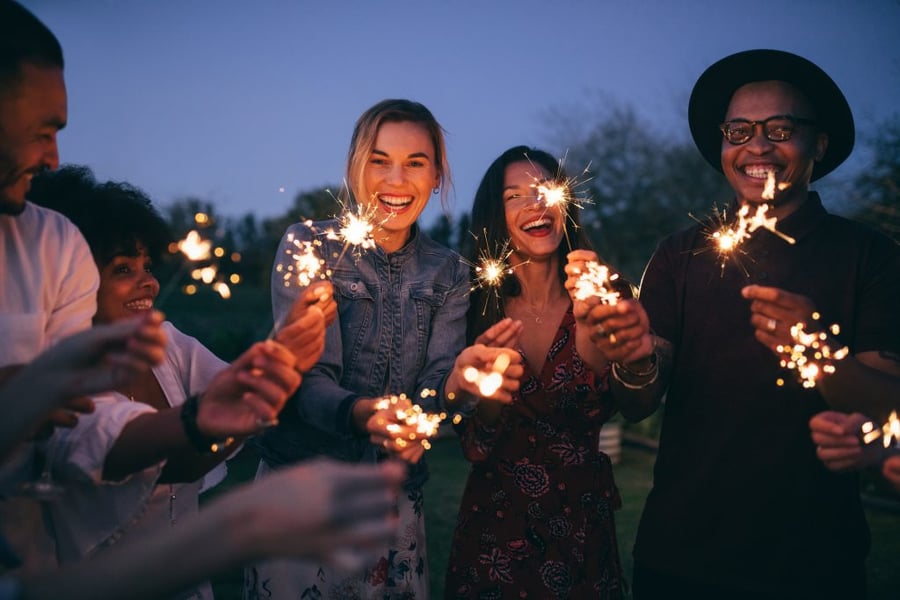 10. Most advertisers actively avoid ads. Even their own.

A Pressboard study showed that 98% of marketers stream ad-free content and 27% report using ad blockers. But since 96% prefer articles to banners, there’s hope for us content folks yet.

11. Young viewers will watch ads to support their favorite celebrities

Even though millennials hate ads, 58% of them will watch them if they support their favorite digital personalities. The content still needs to feel authentic, entertaining and useful, however.

The “Fake News” issue has had a serious impact on consumer trust in social media. According to a survey conducted through Qualtrics in the UK, 79% of respondents think it’s important to know the source of news content. The same number reported having trust in the BBC, while 55% trust news in  Time and The Guardian. Only 36% trust news on Facebook and Twitter.

13. Readers prefer to see ads blending in with the page

Most respondents to a Verizon Media study said that they accept advertising as a form of content, with 79% of them saying they’d rather see ads that blend into the page than obtrusive banners. 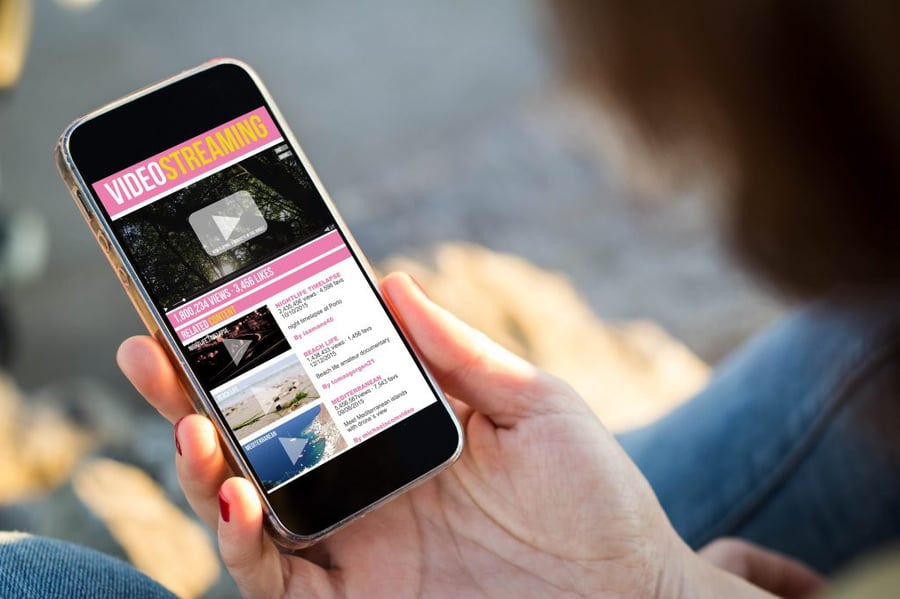 People who watch branded videos are 62% more likely to show a positive reaction compared with those who watched 30-second ads. Happy people remember your brand and are more likely to buy, so keep that in mind next time you’re planning on your media spend.

15. Users who feel a connection to a brand spend 2x as much money as those who don’t

So say 70% of respondents to a study by Capgemini’s Digital Transformation Institute. What’s more, 81% of those respondents then promote their favorite brands to family and friends. Finding a way to connect emotionally with your audience is simply good business sense.

It’s not just about catchy taglines and good product. A majority of consumers want brands to have an opinion about social and political issues, according to Sprout Social’s recent study. We’ve already seen companies like Nike and Gillette bring this into their Colin Kaepernick and “The Best Men Can Be” campaigns, respectively, with mixed results. If your company is planning to do the same, make sure your position is genuine and values-driven. Sales will come later, but only if the public believes your message is authentic.

It all goes to show that branded content is an important tactic, no matter what stage of the funnel your customer is in. We’ll continue to update this list as more studies are released. What other powerful branded content statistics do you share with your team members and clients?

Our 10 favourite pieces of branded content that publishers and advertisers created together in the month of November.